With the dawn of a new year and the rapid pace of scientific and technological advances, will 2018 be a year of breakthroughs or disappointing frustrations? 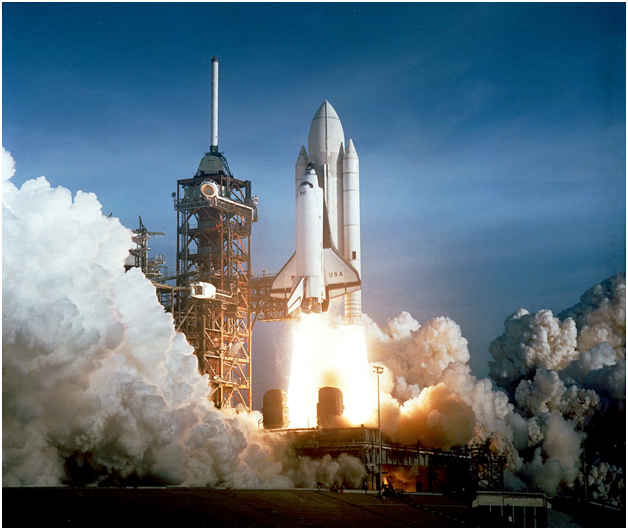 Quantum computers could be solving tasks and problems at supersonic speeds, with prototypes being put through their paces in the last year. 2018 could be a turning point for their realisation and commercialisation, and the US Department of Energy has joined the race toward quantum computing, with government spending already at around $250 million each year.

Quantum mechanics also has the potential to transform the Internet, especially in terms of secure communications. Satellites deemed to be “quantum capable” have been developed in China, paving the way for a possible “quantum Internet” in future.

The human body and healthcare

Recent use of RNA therapies has shown positive results in treating Huntington’s disease, which is hoped to likewise aid other dementia conditions. A recent revamp of clinical testing in China and the US when it comes to gene-editing therapies will hopefully start to provide some positive results this year in terms of the safety and efficiency of this approach for inherited conditions. 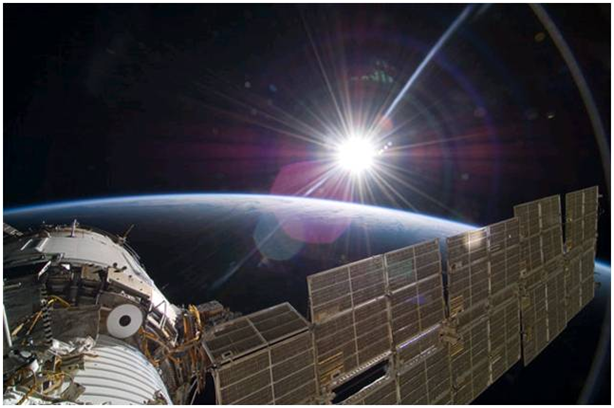 The European Human Brain Project has been reworked with the goal of mapping the brain’s structure, focusing on neural connections. Then there’s the “X-ray free-electron laser”, which is capable of taking speedy films of molecules and expected to be further developed in 2018.

In 2018, Genomics England should be able to call time on their investigations. With 75,000 volunteers and 100,000 genomes in their database, this information could provide valuable insights.

No further developments on the model of particle physics have been forthcoming since the Higgs boson discovery in 2012 and later theory of supersymmetry. Despite years of experiments and theories on dark matter and what it’s made of, there is no unequivocal proof of its true existence. 2018 could be a disappointment if no new advances are made.

China aims to continue developments on the Chang’e mission in 2018 to have the craft explore the dark side of the moon in 2019. Meanwhile, Japan’s BepiColombo mission aims to undertake a seven-year trip in October to Mercury to expand current knowledge on the planet and solar system.