Netflix series become a real vice possible to share as a couple. On those long weekends when you want to stay at home and be quiet, watching TV is a good option.

It is real that the preferences regarding styles or plots can vary a lot between lovers. But, among the Netflix series are those that both will enjoy seeing together.

7 Netflix series that are imposed to see in a couple

1. You are the worst 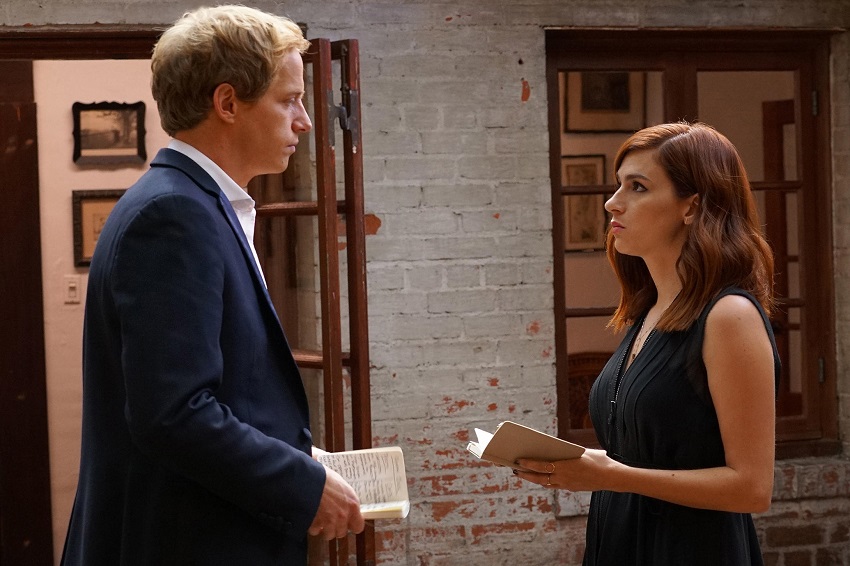 A romantic production, but very funny at the same time. Two people who know each other in an unusual situation and start a truly crazy story.

An original representation of what happens in relationships with people who are determined to destroy everything they have at their side.

With their selfishness and negative tendencies, Jimmy and Gretchen are responsible for sabotaging every opportunity that life offers them. Uncommon, but surely you will find great entertainment in it.

You may also interest: 10 Free Mobile Apps for Watching Live TV While You Traveling 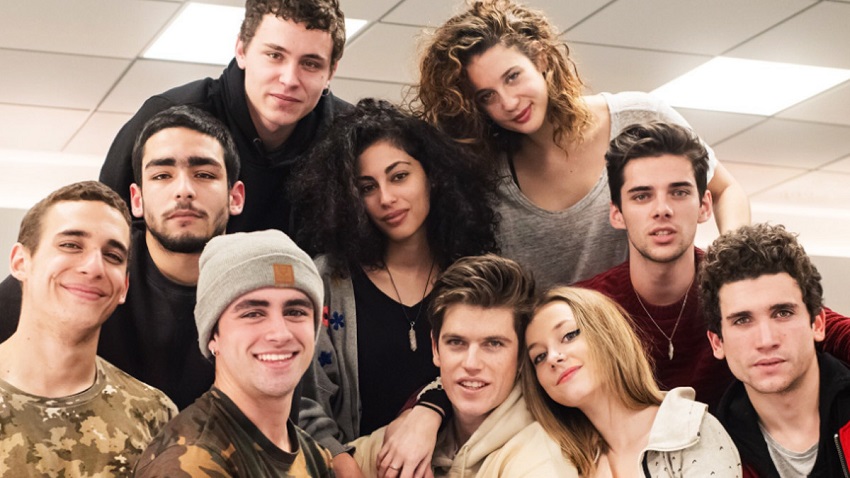 Boyfriends who get excited about the mysteries have Netflix “Elite”. Your script will surely envelop you and you can play together to be the ones to discover the killer.

In a school where the children of the highest class in Spain attend, they must add three humble students. The differences are abysmal and the clashes between classes take repercussion.

In this context, a crime occurs and the mission is to know who committed it. Power, money, influences and much more in a mystery to solve. 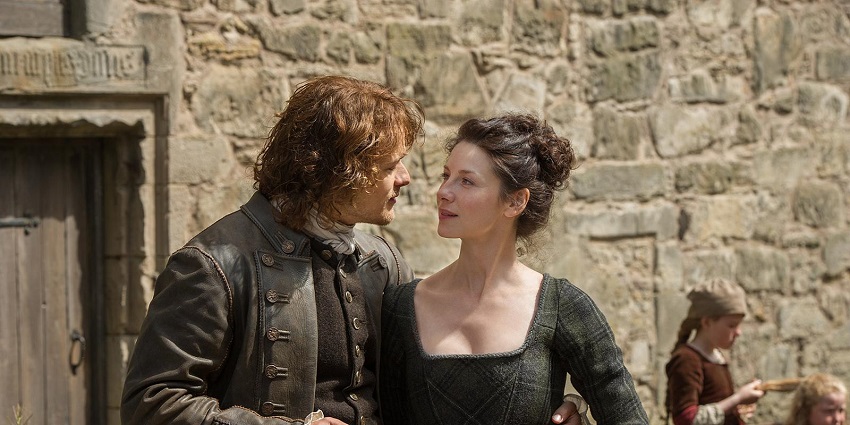 A nurse who assists the wounded in World War II is happily married and enjoys the company of her husband. Incidentally, an event is transported to the year 1743 where he meets Jamie Fraser.

Between the struggle for his life and his freedom, he also faces a parallel love life. Can you love two people at the same time? Can you consider yourself unfaithful if you live two romances, but in two very different times? 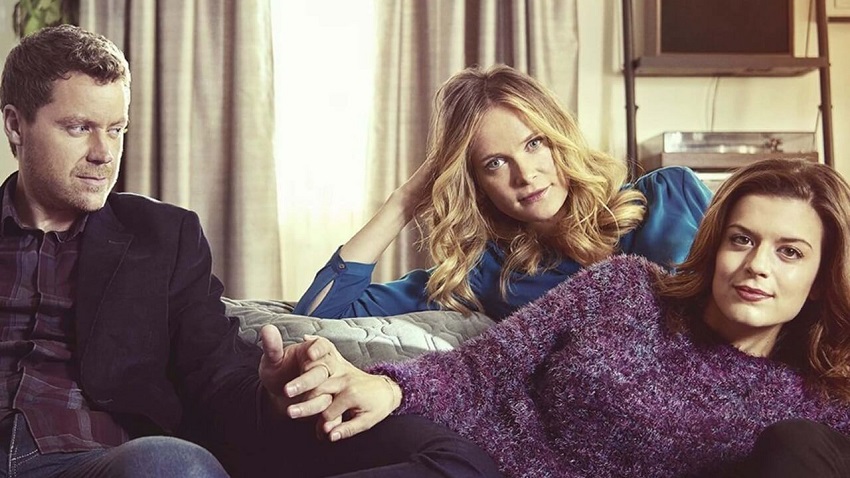 If you are thinking about having new experiences in your love life and doing a sexual trio, you have to see this series. A comedy that will make you laugh, but also think about some risks of human relationships.

Jack and Emma are a couple who decide to hire a woman to rekindle their passion. The problem begins when the feelings emerge and both are confused.

The couple falls in love with the third in question and everything changes. It goes from being a sexual game to a polyamory, although will you know how to master this new condition? 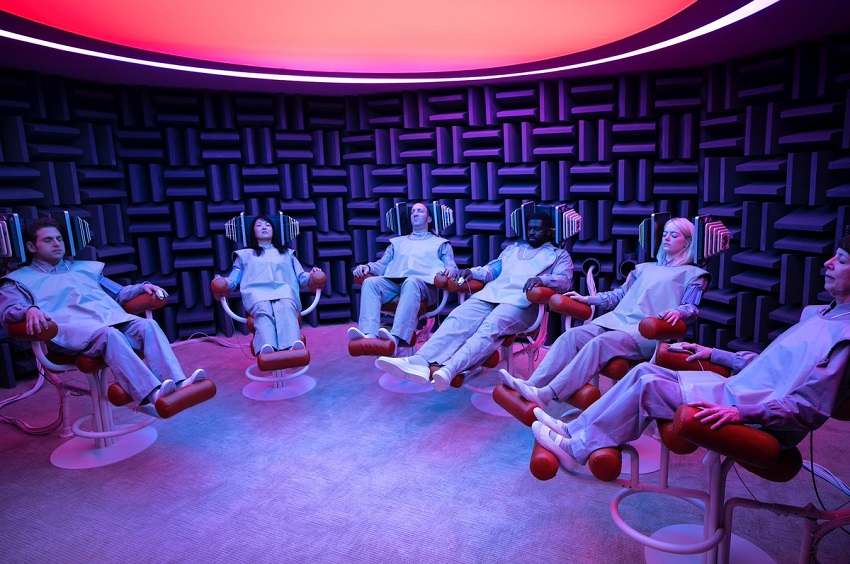 There are people who are fanatical of the psychological plots or more elaborate, and in the Netflix series, they can also be found.

A group that lives in a psychiatric institute and is locked in an experiment to travel to the world of their dreams. Only that some faults happen and the mind traps them in an unreal life. 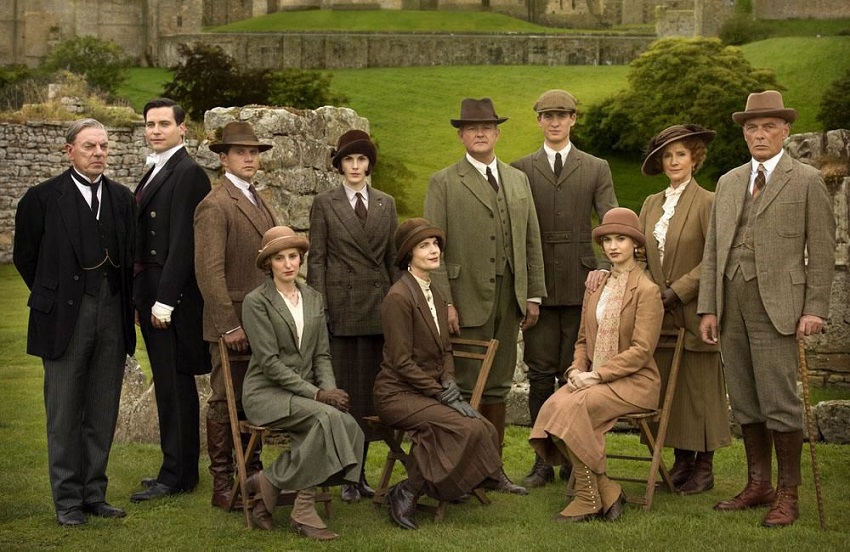 The drama is present in one of the great series on Netflix, with the story of aristocrats and servants who live in the same mansion.

It is an older series, but if you have not seen it, it is a product that entertains and alerts you to certain human values. A tragedy modifies all future relationships.

7. How I Met Your Mother 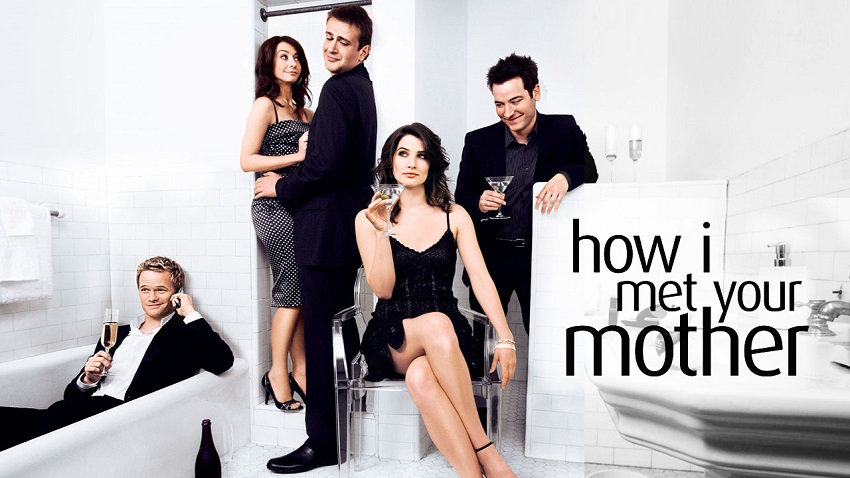 Ted is an architect who tells his children how he met his mother by collecting some situations since 2005. A story composed of scenes prepared to make people laugh.

If what you are looking for is to spend some time together and fun, it is the series that you should choose. It is likely that they identify a friend in common with this character, who was a confirmed bachelor at some point.

Benefits of watching Netflix series as a couple

It’s time to select the series that best suits your preferences and turn off the light.