Central heating radiators are something we tend to take for granted, but we seldom give any thought to how long they’ve been around and where they originated. 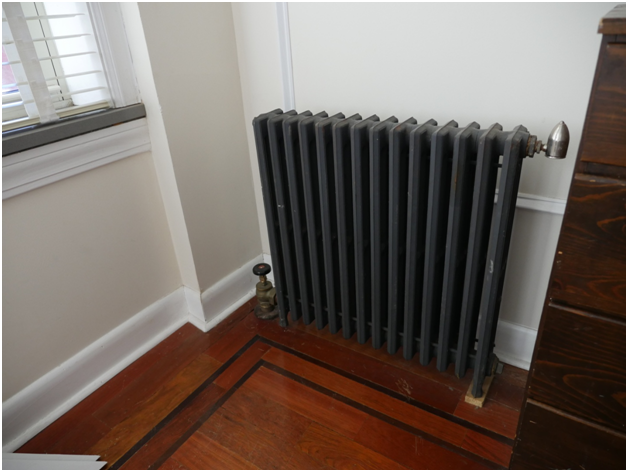 The Romans were among the first to use central heating, though they used underfloor ducting systems rather than radiators. The first water-based systems similar to today’s were developed by the Russians in the 1700s, which is not surprising as it does get pretty cold in Russia. The 1830s saw the development of steam heating systems, one of the first being installed to allow the then-Governor of the Bank of England to grow grapes.

Rise of the radiator

There is some dispute when it comes to who first invented the modern radiator. Polish-born Franz San Galli produced an early radiator in the 1850s, and in 1863, Joseph Nason and Robert Briggs made a radiator comprised of tubes mounted in a cast iron base. The first design we would recognise today was the Bundy Loop’ invented by Nelson H. Bundy in 1872. 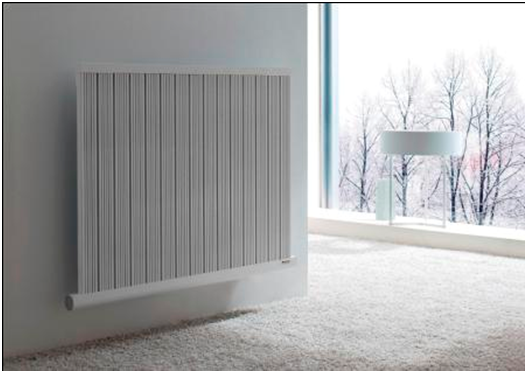 The familiar cast iron radiator became popular in the Victorian era, though they tended to be the preserve of public buildings and grander homes. It wasn’t until the 1970s that central heating began to appear in most homes.

One of the reasons that the 1970s saw the use of radiators take off was the introduction of steel models. These were less bulky than older cast iron models, not to mention easier and cheaper to produce. By the end of the 1980s, most houses had some form of central heating and only a small percentage are without it today.

Modern radiators come in a range of styles, from standard flat panels to column radiators like the http://apolloradiators.co.uk/Products/View/3/54/7/category/roma/Apollo-roma-bespoke-steel-column-radiator plus specialist types like heated towel rails.

Radiatiors were often boxed in or hidden in the past, but changing fashions in interior design have seen them turned into decorative features. There has also been a resurgence in cast iron, partly for style reasons, but also because it retains heat for longer after the boiler is switched off, thereby keeping the building warm with a gentle heat.

Whether your house is a traditional style or something more modern, there will be radiators available in today’s ranges to suit its style and keep it feeling warm and snug all year round.