For you or your friends and family to protect themselves from cyberbullying, here are 10 simple tips to help protect yourself from threats.

This problem of cybersecurity covers attacks against dignity and reputation, namely cyber-bullying and cyber stealing itself. Cyberbullying is a growing problem for the world: threats, insults, and attacks on dignity are flourishing on social networks and blogs.

According to the survey report, a body dedicated to the fight against cyberbullying, 16% of cases are manifested via Facebook – a number that continues to grow. 45% of the victims interviewed never informed anyone of the harassment.

The effects of cyberbullying are devastating: the symptoms range from stress to depression and are the same as those caused by actual harassment outside the Internet. In a 2011 study, the British observatory ECHO found that 35% of victims suffered from severe anxiety and symptoms of post-traumatic stress and about 70% suffered from at least one of the symptoms of cyberbullying.

No one is safe from cyberbullying 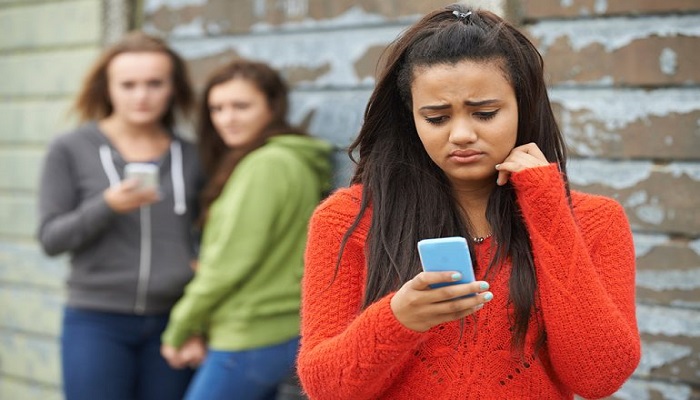 The Internet is increasingly exposing our lives and making us more visible and vulnerable. We are alternately congratulated or attacked, so easy is it to be harassed daily by trolls. And, beyond that, we are at the mercy of malicious people and anonymous groups. Social networks like Facebook or Twitter are the size of many nations together. To think that all members are respectful and caring people is unrealistic and dangerous. It is not a question of having a pessimistic view of human beings but of being only cautious.

Hate online behavior is facilitated by the fact that everything is virtual: people are stored in a database, profiles are half filled, images are low resolution. In the offline world, groups are limited to a dozen people; on Facebook and Twitter, the size of groups is unlimited. The value of the individual is diluted. Depersonalization reduces the act of aggression to a simple mouse click that is as dangerous as a missile launched by a soldier from an enemy base. And the anonymity enjoyed by cyberhackers gives them the license to have behaviors they would not have had in the real world.

The many forms of cyberbullying

Examples of cyberbullying are visible every day on the internet, on the walls of our favorite social networks, in the comments of articles and videos, or in the emails exchanged:

Unauthorized access to accounts on social networks for destructive purposes

Remote access to devices to spy on or modify data

Stopping desired emails rather than spam and emails with offensive content

Identity theft in order to ruin the victim’s reputation 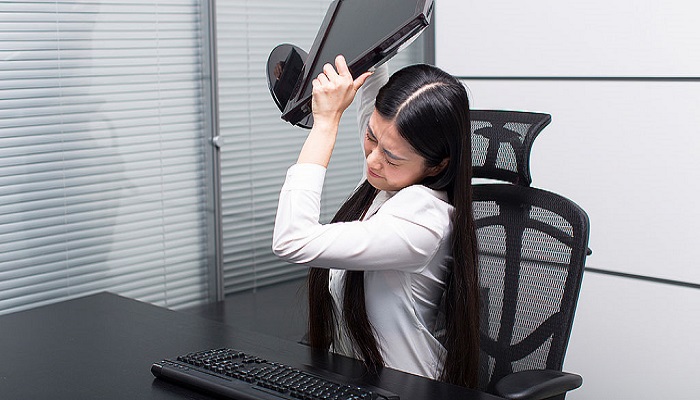 The presence of these dangers should not be an excuse to condemn social networks since the same discourses could be applied – and sometimes apply – to live socialization in everyday life. Prohibiting or restricting the use of networks is today equivalent to prohibiting leisure activities and socialization. It is neither viable nor healthy. One must be aware of the risks and learn to defend oneself. This is the only way to enjoy the benefits of the Internet without living in fear. No need, therefore, to close your account if you do not want it. Get ready for a dose of common sense and follow these tips to prevent situations that could lead to potentially dangerous intimidation.

Do not act under the influence of fear. Few things are as stressful and alarming as the discovery of an intimidation attempt, but think that the stalker is just trying to make you panic. Keep your cool, collect information and watch what happens without acting or reacting (do not “feed the trolls”). Share the story with someone you trust: getting moral support is essential.

2. Block the harasser or restrict access to your person 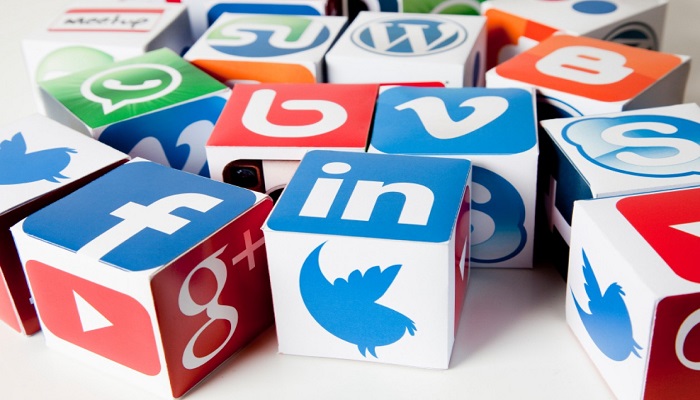 Most social networks have mechanisms to block certain users (Facebook and Twitter have for example). E-mails can be filtered using automatic rules, and most e-mail applications create a list of contacts to block. On personal sites, temporarily disable comments and forms: it’s a strategic retreat that will give you the peace of mind you need to take action.

3. Protect your PC from intrusion

One of the goals of the cyberstalker is to get information about you. In the worst case, this can happen through unauthorized access to your PC or phone. Learn how to block your PC and detect unauthorized access signs. If you do not feel qualified enough, ask a forensic computer expert for help – this is the best way to avoid hasty conclusions that could make the problem worse. 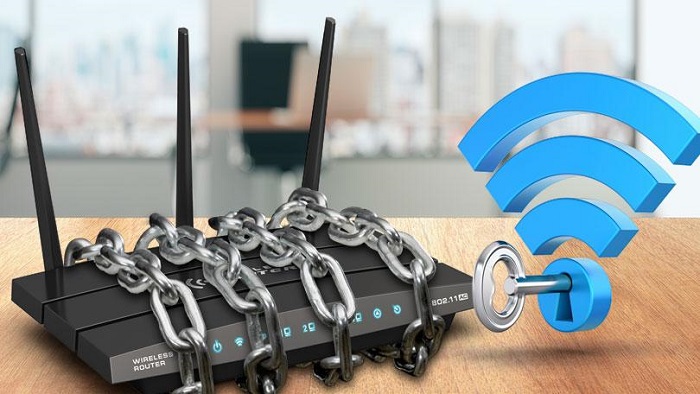 A wireless network with a default password is the perfect gateway for someone who wants to intimidate you, especially if they live near you. As mentioned in Tip 3: If you do not feel qualified enough to change the router configuration yourself, contact Technical Support or ask a computer friend for help.

This is essential: You must learn how to set up the privacy of your profiles on Facebook, Twitter, G + and other networks. This may seem like a difficult and thankless task at first, but it’s worth spending those minutes to protect information that could be exploited by a hacker, such as photos, phone numbers, or a list of friends.

6. Enable two-step verification on your apps

Given the weakness of passwords in the unique identification system, more and more services are using two-step verification. The two-step verification is to use the second code to identify unknown computers. This code is normally sent to the mobile phone. So, if a stalker has your password, he will not be able to enter your account.

7. Use strong passwords and change them frequently 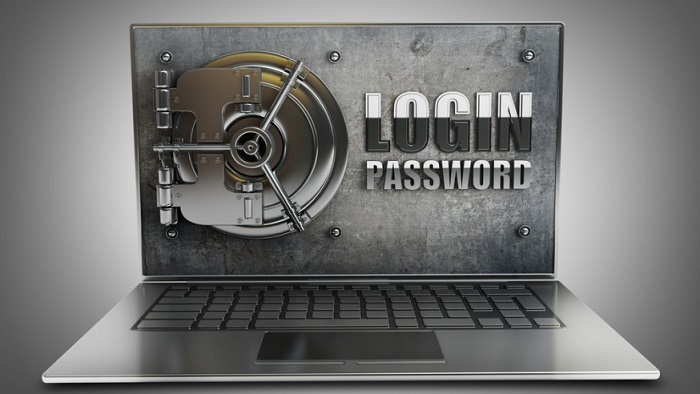 When you are not able to use the two-step control, you need to use a strong and easy – to – remember the password. Remember to change the password regularly, especially after important events in your life, such as a break-up, divorce or job change. If you do not trust as strong as your password is, it can be recovered through a variety of methods.

Most services offer options to inform administrators of inappropriate or offensive content. This can not only constitute additional evidence but also allows the definitive expulsion of the harasser of certain services. There are instructions on Facebook, Twitter, Gmail, and others. Do a search on the official help and on the support page.

9. Install an app to block calls and SMS 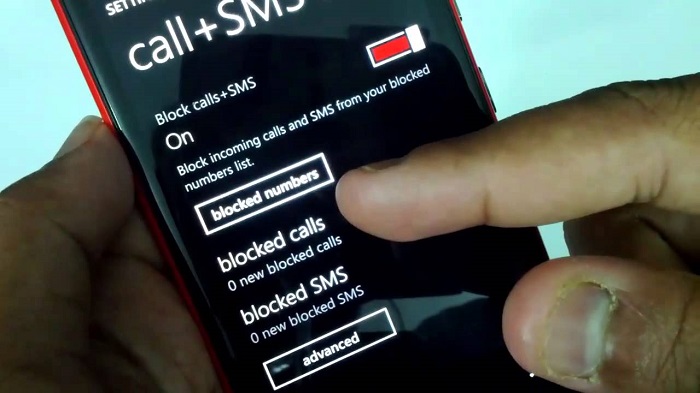 On Android and iPhone, you’ll find apps that can create call blocking lists and messages. They are particularly useful for blocking stalkers over the phone when the operator does not want or cannot lock a phone number. On Android, you have Blacklist Plus, while the new iOS 7 can block contacts without the need for an additional application.

10. If you fear for your safety, notify the authorities 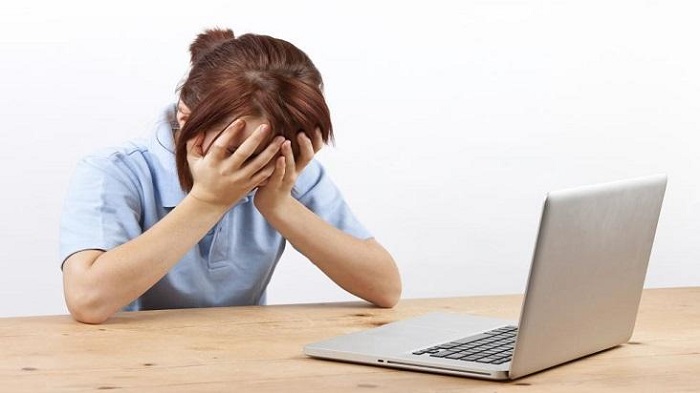 If you fear for your physical integrity, contact the authorities. But do it in a calm and measured way (do not show up at a police station at four in the morning, they might think you’re crazy!). They will collect data on harassment and the harasser, such as the IP address of their e-mails. Try to bring a friend or family member with you.