Lewis Hamilton is one of the most famous Formula 1 drivers of all time. His amazing first season in 2007 saw him lose out on the world championship by one point. Since then the British driver has won 3 world championships and is now known a complete driver who performs well at qualification and tenaciously in races. 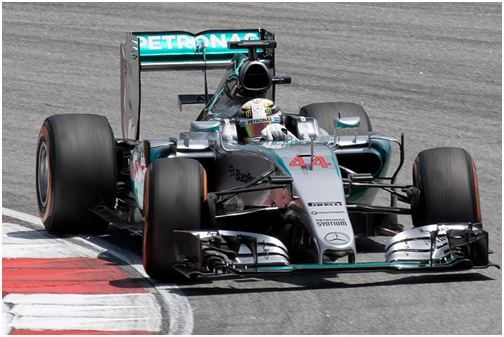 Hamilton had a humble upbringing in Stevenage. His racing began as a hobby and he quickly started competing in national events, winning the British Cadet Kart championship. He enjoyed great success at carting and in 1998 he joined the young driver programme after being selected by McLaren and given financial support to help him develop his career.

Offers to race in various series began to appear and in 2002 Hamilton chose the British Formula Renault series. He excelled at single-seater racing and ended up finishing third in his first season. The year after, he won the championship and set a new record in the fastest lap category. McLaren helped to fund the £200,000 cost of Hamilton’s season and coached him in PR techniques to ensure Hamilton displayed a confidence beyond his years.

After moving to the Formula 3 Euroseries, Hamilton reached fifth place in the standings at first and then went on to win the title in his next year. He was lucky to be driving for the dominant, strongly performing ASM team and managed to win 15 races. In 2006 Hamilton took on GP2 and performed well, winning the title and coming to the attention of those enjoying hospitality in the Formula 1 paddock. 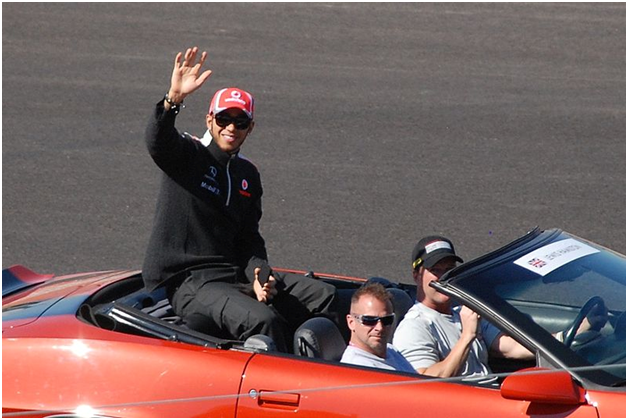 It is possible for visitors to enjoy all the thrills of the Formula 1 Paddock by joining the F1 Paddock Club. This gives access to special events and hospitality. Race fans can improve their Formula 1 experience with friends or business clients by booking a special day with fine dining, drinks and luxury suite seating by using a specialist event company, such as https://edgeglobalevents.com/.

When Rosberg retired, Hamilton was left to lead the Mercedes’ 2017 team and he became Formula 1’s best ever qualifier with nine race wins taking him to his fourth world title. Race fans have been treated to some spectacular performances from Hamilton and he looks set to continue his rise to the top of the sport.