Birmingham is one of the largest cities in Britain and has a long and chequered history. The old and new come together in this diverse and innovative city. Old factories rest beside modern architecture, and Birmingham’s large network of canals (Birmingham has more miles of canals than Venice!) are evidence of times gone by, when Birmingham was only just becoming the great city that it is today. The industrial revolution is one of the main contributors to Birmingham’s’ history, but is certainly not the only one. Stay in a serviced apartment in Birmingham at http://www.8waterloostreet.co.uk/ to go on your own ghost hunt. These are some of places in Birmingham that if you fancy really getting a glimpse of the past, and are brave enough, you may come face to face with one of the old residents themselves….

Aston Hall – One of the oldest and most famous ghost stories of Birmingham is the story of a father who refused to let his daughter marry the man she loved. The wealthy Thomas Holte, furious with his daughter for wanting to marry a commoner, locked his daughter away for sixteen years. She dies in the bedroom that he locked her in and was said to have lost her mind. Many visitors to Aston Hall have seen the ghost of a white lady, believed to have been the imprisoned daughter, roaming the top floor of the mansion, where she was imprisoned. The building is also home to the green lady, believed to be the housekeeper of Aston Hall. She is often mistaken by guests for a member of staff at the hall, where she is often seen wearing a green dress. 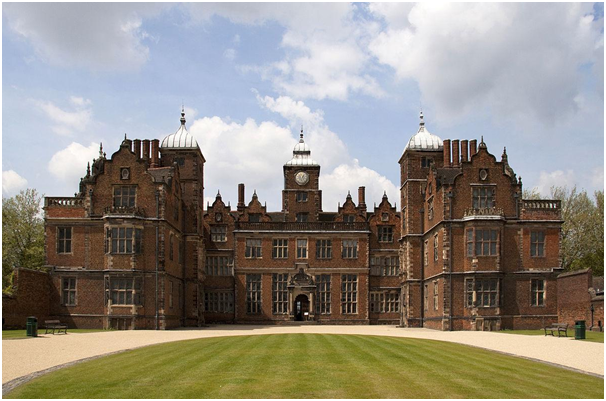 Warstone Lane Cemetery – Cemeteries are often considered places to hunt for spooks of course, but this one has many more ghostly sightings than the average cemetery! The cemetery is in the Birmingham’s’ famous jewellery quarter and was made in 1848. It is an attraction to ghost hunters, as people regularly report a ghostly young lady sitting on top of one of the tomb stones, near the end of the cemetery at night. Others have reported a lady in white drifting around the cemetery – although she doesn’t necessarily stay there – many have seen her on the road nearby, and motorists have braked to avoid running her over, only to see her vanish before their eyes.

Birmingham Town Hall – The town hall was built in 1833, and has a long and spooky history, if the number of ghost sightings are anything to go by. Some believed that the hall was cursed form the start, as there were a lot of accidents whilst building it. Two of the people working on the building were crushed by a pillar – and are believed to be two of the resident ghosts today. They can be seen on the scene of their accident, still going about their work. The hall is also believed to be haunted by a celebrity ghost – the ghost of Charles Dickens. The famous writer himself gave his first ever reading of the classic A Christmas Carol on Boxing Day 1853, and his ghost has since been spotted wandering around the corridors of the building. 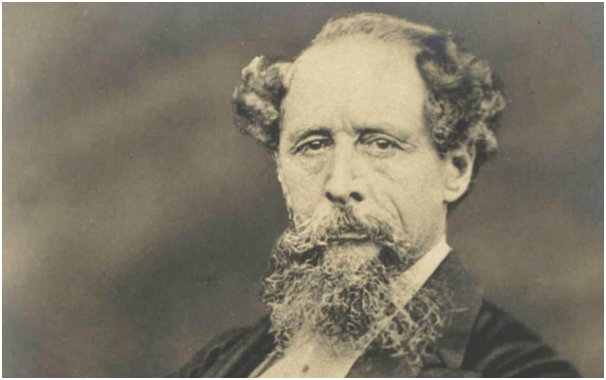