Skip to content
Health and Fitness
Russell Chowdhury
No Comments

Rugby Football Union recently introduced a new ‘half game’ regulation for young rugby participants in England with the aim of preventing the loss of young players to other sports – but the positive impact on coaching can be just as important.

From the beginning of the next rugby season, all day match team players at all stages of youth and junior rugby, between the ages of 6 &18, must play at least half the match.

Reports show that around 10,000 young people a year are dropping out of sports. Obviously alert to the long-term effects on game health, and perhaps more damage to their balance sheets, RFU has chosen to act.

This rule will include club and school rugby and we can assume that even elites will adhere to changes with international age group teams also set to rotate their choices regardless of other factors. 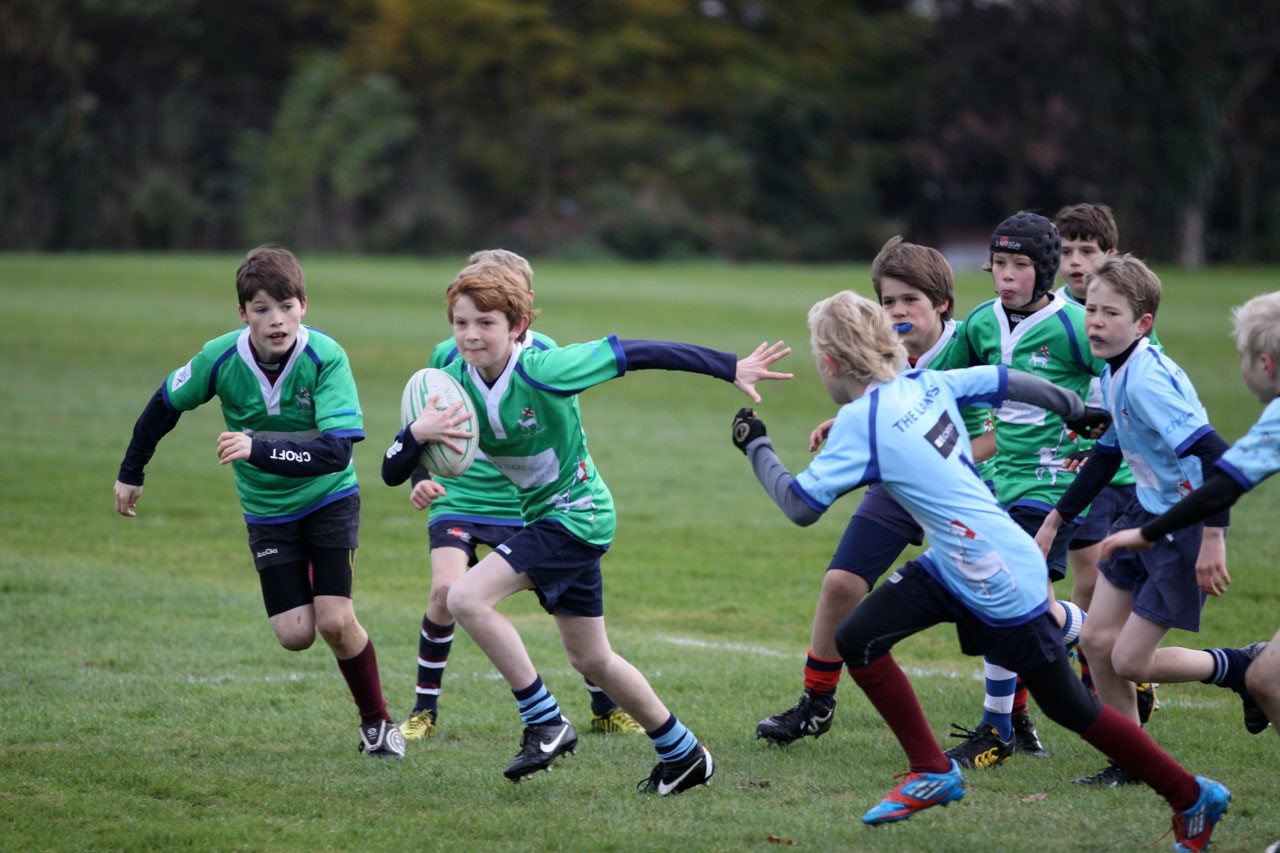 This radical approach is not new to those in New Zealand and Wales where such policies have been in effect for several years but have only recently been launched in the UK after what was considered a successful test period and a voluntary organisation period this season provided positive results.

A recent study by the University of Essex stated that “players who regularly play half-match or more report higher enjoyment, self-esteem and competency in playing rugby.”

These figures also show that those who play half the game are ‘six times more likely to enjoy sports than those who don’t.’

RFU also cited the recent National Rugby Survey in which 85% of trainers and teachers agreed that the new rules were a positive change for age-class rugby and 90% of those who did it reported positive benefits.

Although clearly driven by players with as much hope as possible remaining in the game during their adolescence and beyond, these changes will also have a big impact and a hopefully positive one on the coaches that shape these children’s rugby experiences.

There is no longer a dependence on talented ‘stars’ from a particular squad who may have had most of the time playing and been the centre of attention. 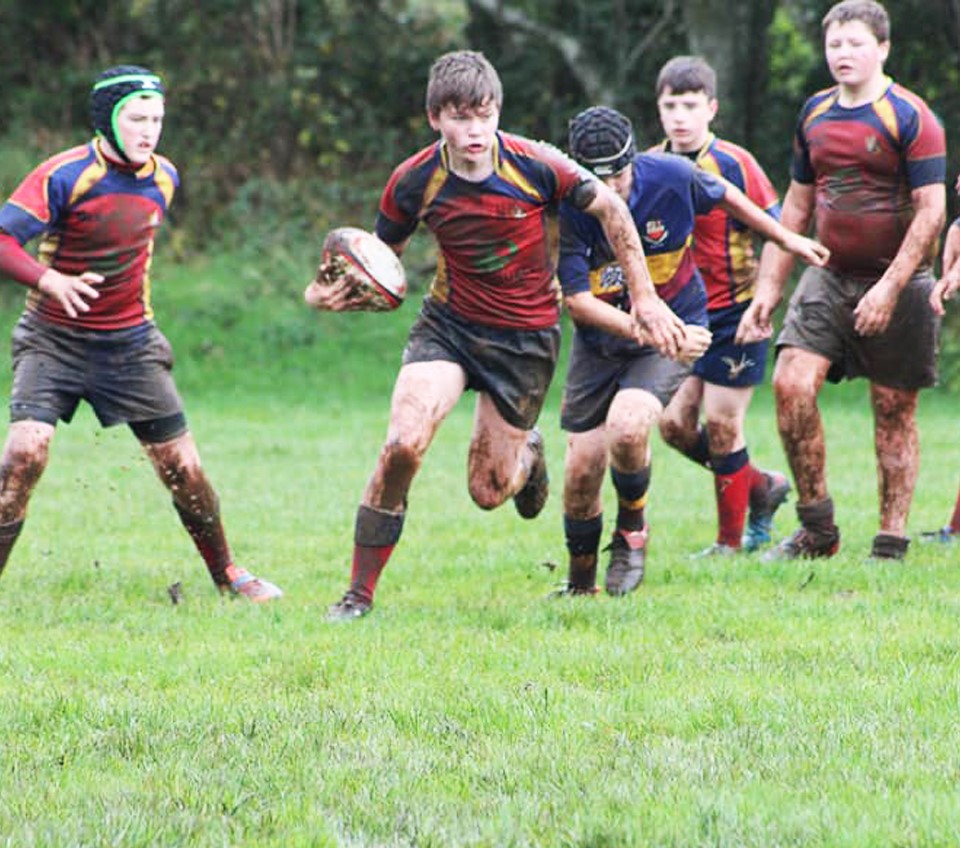 Instead, the coach must now work harder to develop players who are not considered as good or worthy of extended exposure on the field to ensure they can play the same integral role in the team.

Trainers should also try to explore and maintain new combinations while previously they might choose easy or tried and tested options. The use of new drills can significantly help all players too. For a new Rugby Drill to try, visit https://www.sportplan.net/drills/Rugby

That includes identifying, encouraging, and educating candidates for what is a more technically and physically demanding position at the older class level to ensure that it does not become a barrier to rotation policy.

Any coach who does not actively pursue their own development may not show the same level of commitment requested from their players.

Just as we encourage and hopefully prepare junior players for every possible outcome, as coaches we must also continue to encourage our own learning, push our own boundaries when we encourage them from our players.

As with all junior rugby, the only truly important outcome is the player’s development and the enjoyment they take from the game and that is a message that is as important as any technical knowledge delivered.

The obvious factor behind RFU’s attitude is the desire to ensure the popularity of sports.