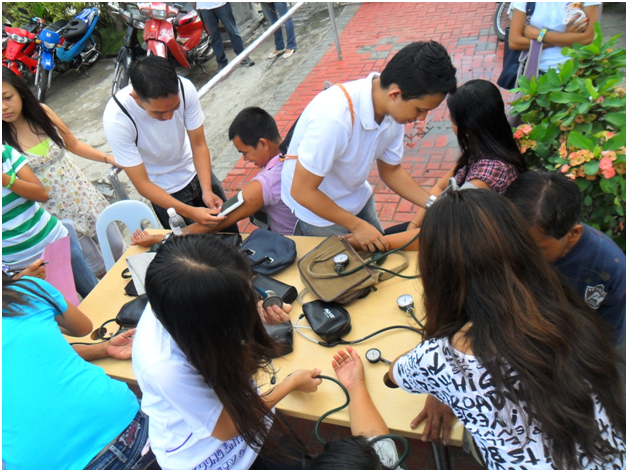 Christopher Stacey claims that the current DBS (formerly CRB) disclosure policy brings old and irrelevant criminal convictions back into the spotlight at a time when candidates may have worked hard to move on and not reoffend. This, he claims, is directly preventing them being employed and continuing with their rehabilitation. Mr Stacey claims that someone in their 50s might be prevented from moving on due to something as minor as stealing two chocolate bars when they were 14. Crimes that are minor, old and irrelevant should not be taken into account, Mr Stacey claims, as the length of time that has passed since committing the offence indicates the unlikelihood of the candidate committing another offence in the future.

The current system is one of filtering. Anyone with any form of criminal record will have all offences disclosed to potential employers and institutions that request an enhanced DBS. Mr Stacey argues that this unnecessarily anchors someone to their past when they may have made a concerted effort to move on positively; however, others argue that it is up to employers and institutions to decide what crimes they consider to be irrelevant or relevant, major or minor. Some employers have a blanket policy not to employ anyone with a criminal record.

It is inflexible systems that Mr Stacey particularly considers in need of reform, with a recent report from the Justice Committee raising similar concerns.

A call for reform

Dishonesty on CVs, applications and other information relating to a candidate’s background is currently especially high, perhaps understandably considering reports such as one from the BBC claiming that as many as one in three people lie on their CV. Many employers are taking matters into their own hands to ensure total security, employing specialist companies such as Carecheck to perform a DBS check, for example.

Mr Stacey argues that a fairer and broader system would enable those with convictions to be properly considered by potential employers, continue their rehabilitation, overcome their past, and reduce the financial cost of the benefits they are compelled to claim.

Half Game Rules in Rugby