Whether in urban or rural areas, a large flock of birds can quickly escalate into an infestation. This is made particularly probable if the food supply becomes difficult to control, such as in public or popular areas. Controlling the number of birds can be important from a range of perspectives. Disease and infection limitation, safety, and even just addressing unsightly bird waste can all be considerations. But tackling the birds with guns, poison, or even birds of prey has been criticised as extreme or inhumane by critics, so professionals are exploring other solutions. Laser technology has been growing in popularity as a humane and effective solution. 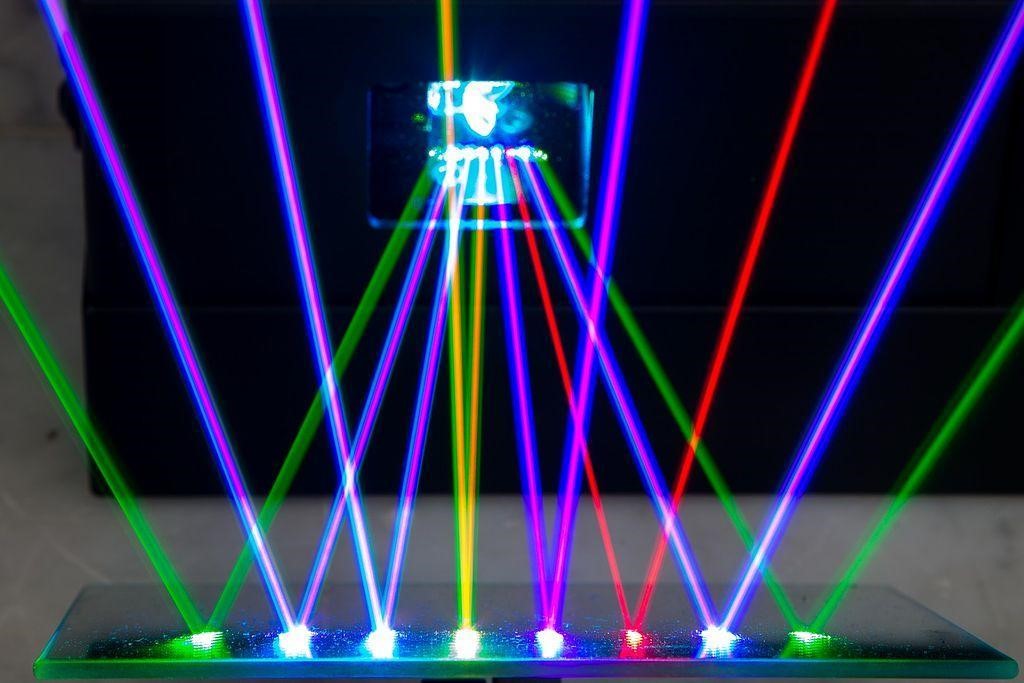 The use of laser systems has been incorporated into the arsenal of methods used by pest control professionals to limit bird infestations. Some forms of laser have a reach of over 2,000 metres and have proved especially useful as humane and noiseless dispersion. They can be used in any structure with any styling of roor including those erected by a Flat roofing Evesham company such as https://a-lineroofing.co.uk/. This makes the uses of laser technology much more versatile than other pest control solutions.

Handheld versions of powerful lasers have attracted negative attention for their potential to be misused. They are especially dangerous when misdirected at flying aircraft or close to the eyes of individuals. If handheld versions must be used, it is advised that they are used in a “zig zag” or side to side fashion to limit any potential danger. It is also recommended that users continually monitor their surroundings for aircraft, other animals, and anyone who may be at risk of being dazzled by the beam such as drivers or motorcyclists.

Bird control services and companies regularly find themselves under pressure to disperse large groups of birds humanely and effectively. The use of fixed laser systems that project horizontal beams across the top of buildings or popular congregation sites could be an effective solution. Animal welfare group PETA recently reported on the benefits of pest control companies with humane alternatives.

Many professionals have argued that killing species is rarely a long-term solution and agree that the key is to remove what is attractive to the infesting species. This might be a source of food or water, or a specific nesting opportunity such as gaps in walls and roofs. If these are addressed, many professionals argue that this is the best solution.

Creative solutions are often not only more humane but prove to be more effective long-term too.