It’s been over 40 years since C.W. McCall’s song ‘Convoy’ hit the charts, and although it was seen as a novelty song by many, its influence impacted more than just country music fans. 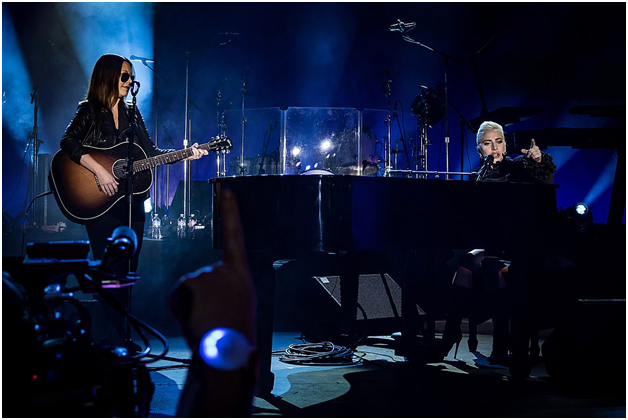 Based on truckers and their use of CB radio, it glorified life on the road and started a movement which lasted long after the song topped the charts.

The song was written about real truckers but identified them only by their CB radio tags ‘Rubber Duck’, ‘Pig Pen’ and ‘Sodbuster’. At the time, these and many other truck drivers were hit with a 55mph speed limit caused by the national gas crisis. Using the radio, the truckers avoided highway patrol officers, didn’t pay toll charges and lied about how often they slept by recording incorrect information in their log books. Lyrics in the song relating to these misdemeanours include ‘put the hammer down’, ‘swindle sheets’ and ‘a-gonna pay no toll’. This gave a rebellious bad boy image to a convoy of drivers moving through the states of America on their own terms. Allies known as ‘suicide jockey’ and ’11 long-haired friends of Jesus’ are also referenced and thought to relate to people they met on the road. 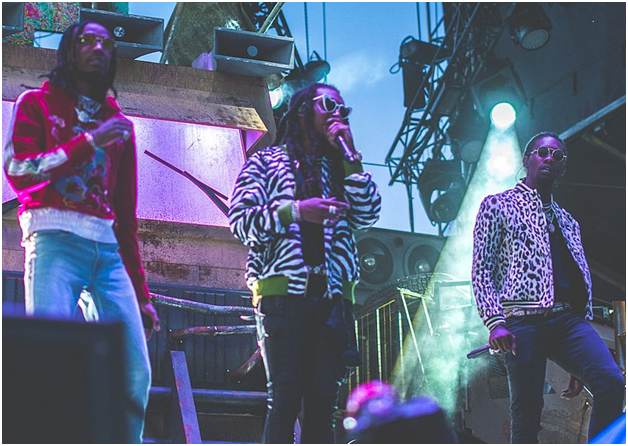 Although country music and trucker songs had been produced before, ‘Convoy’ captured the public’s imagination like no other and became synonymous with hitchhiking and riding along in an 18-wheeler truck.

Country music as a whole has a core and loyal fan base, and this recent article published by Rolling Stones.com reveals the influence the late Aretha Franklin had on country music: https://www.rollingstone.com/music/music-country/how-aretha-franklin-influenced-dolly-parton-tammy-wynette-714569/

Vocalist Bill Fries wasn’t a country singer, but he created the C.W. McCall persona whilst working for an advertising agency in Omaha. His hit topped the country music charts and enjoyed a week at the top of the pop charts. Fans of the song soon discovered CB radios and began using them to connect and communicate with their fellow drivers. The song inspired the 1978 film Convoy, as well as the Smokey and the Bandit TV series, and became integral to 70s country music and CB radio history.