Owning a Macbook pro used to mean that you were free from the threat of computer viruses. But that’s not going to be the case much longer.

What’s the best thing about owning a Mac? Ask any owner that question and, right after they stop telling you how pretty it is, they will talk about how they don’t have to worry about viruses. While that has historically been the case, those days would appear to be well and truly numbered.

Year of the Macbook pro Virus

According to a recent report, 2017 has seen more antiviruses for the Mac than ever before. And the year isn’t even finished. Tracking of malware found a 220% increase in attacks with ProtonRat Trojan being the biggest single threat. This is a data-stealing piece of malware which piggybacks onto the legitimate pieces of software. Earlier in the year, downloads of Elmedia, one of the most popular Mac Media Players, were infected after its systems were hacked. 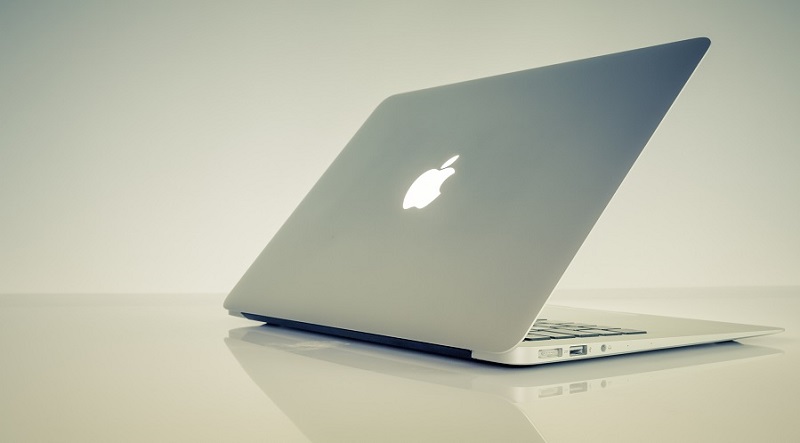 The problem is partly down to the ease with which attackers can digitally sign malware to get past defenses and deficiencies in Apple’s existing antivirus software. Partly because of a lack of historical threats, when compared to Windows, Apple’s X-Protect is not as effective at blocking malware as it needs to be. That’s because it works from too small a database to identify every threat. It’s like casting a protective net and leaving it full of holes. The hackers don’t have to do too much to get past it.

Part of the problem is that the majority of the attacks come from adware or potentially unwanted programmes (PUPs), which might be annoying but are not illegal. Apple will find it difficult to take real action against these because they are distributed by legitimate companies. If Apple were to act, the owners of the adware could simply take legal action.

One thing’s for sure, Macbook pro users who for so long have felt worry-free on the internet need to start taking cyber-security much more seriously. Hackers increasingly see Macs as a tempting target. Not only is the in-built security software not up to scratch, but users are more likely to be complacent than users of Windows who have learned – through bitter experience – never to let their guard down.

The type of threat is very different. There are relatively few malware attacks for Apple, with the ProtonRat trojan being a major exception. For the time being, at least, adware represents the most common problem. Even so, the time has come to build security. 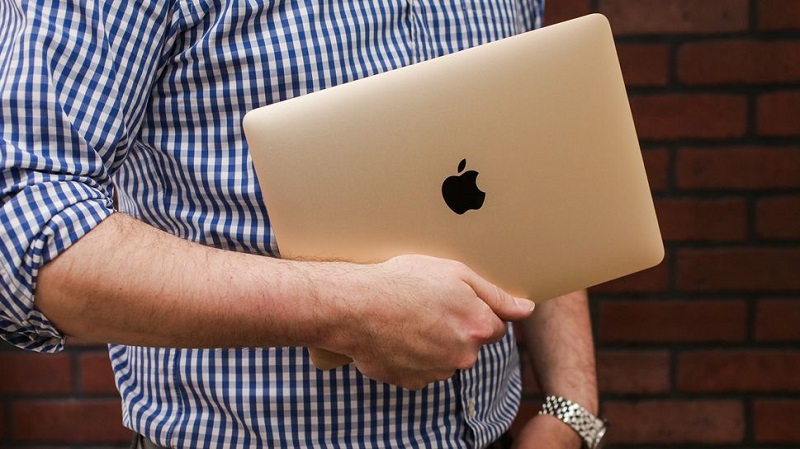 With Apple’s own systems being inadequate, the best option is to go for a third-party antivirus program. As with choosing an antivirus for PCs you need to think about the type of protection you need and what risks you’re exposed to. When it comes to Macs, it’s worth focusing on where the attack is most likely to come from. Given that the report highlights adware as the main attack vector from Macs it’s worth selecting an antivirus on the basis of those with a good reputation for protecting against adware and PUPs.

Have a look at reviews, see how people have already been using them to find out which one is best for you.

All antiviruses will come with varying levels of protection. The more protection you get the more you’ll have to pay. A higher powered antivirus might have an impact on other computer programs and could provide more features than you need.

What’s coming down the line

Of course, there is no need to panic just yet. While 2017 may have been the biggest year yet for Mac antiviruses, the number of attacks is still much fewer than for PCs. However, Apple’s defenses have proven inadequate – especially against more malicious malware. While these are few and far between, the days when Apples become the targets of heavy malware attacks are not far down the line.

So, if we think 2017 has seen plenty of Mac viruses, that’s nothing as to what we’re likely to see in 2018 and beyond. The number of attacks is growing exponentially and the method of attack is likely to evolve remarkably. Macbook pro users should act now to ensure they are protected against the worst of what’s to come. Those who prepare early will be in the best position in the future.

Latent semantic indexing (LSI): what is it and how to use it?

Apple Watch Series 4: Everything you need to know

7 Netflix series to watch together with your partner