You could be forgiven for thinking that the days of syphilis and gonorrhoea were behind us. However, the rates of sexually transmitted infections continue to rise across England, despite high-profile media campaigns and a wealth of available information regarding safe sex.

In the three years between 2012 and 2015, syphilis infection rates rose by 76% and gonorrhoea by 53% according to figures from Public Health England. The increase was significantly noticeable for men who have sex with men. In better news, rates of genital wart infections have decreased following a successful vaccination campaign. A drop of 7% has been seen in women, thanks to the human papilloma virus vaccination. This jab is offered to all girls between the ages of 12-13 across the country. The government are also considering whether the vaccine should also be offered to boys of the same age. 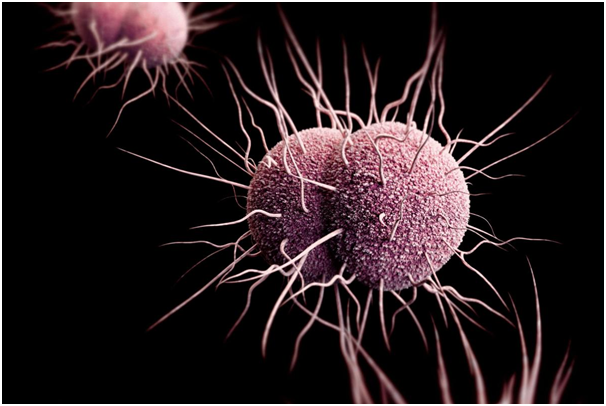 Even though the overall rate for the whole group of STIs has fallen a little, this could simply mean that less people are being testing for possible infection. If you think you might have been put at risk of contracting an STI, it’s so important that you get tested. If you’re embarrassed about seeing your GP, you can now test yourself with a kit at home. For Home STI kits London, visit https://www.greenwichsexualhealth.org/chlamydia_screening/

The most commonly diagnosed STI remains chlamydia, which accounts for almost half of cases diagnosed each year. Chlamydia testing is easily done and widely available but take up could be much higher than it is.

The rise of gonorrhoea is what has health officials in a spin, particularly the rise of antibiotic resistant infections. The campaign for raising awareness of STIs, preventing infection and the benefits of condom use must continue and remain high profile. The recommendations from Public Health England are that anyone who is having sex with a new partner or casually should use condoms and have regular testing for STIs and HIV. 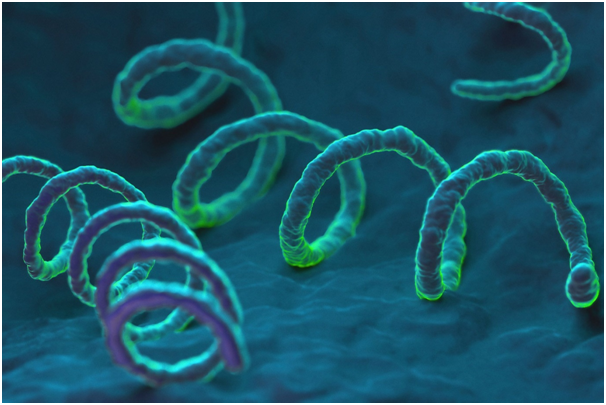 Here are the most common STIs: