Steve Jobs was a successful businessman who founded the famous company, ‘Apple’; his life had not always been easy sailing though, as he had experienced a number of hardships and setbacks; he was adopted, he dropped out of college, and went through many difficulties and failures in his jobs. 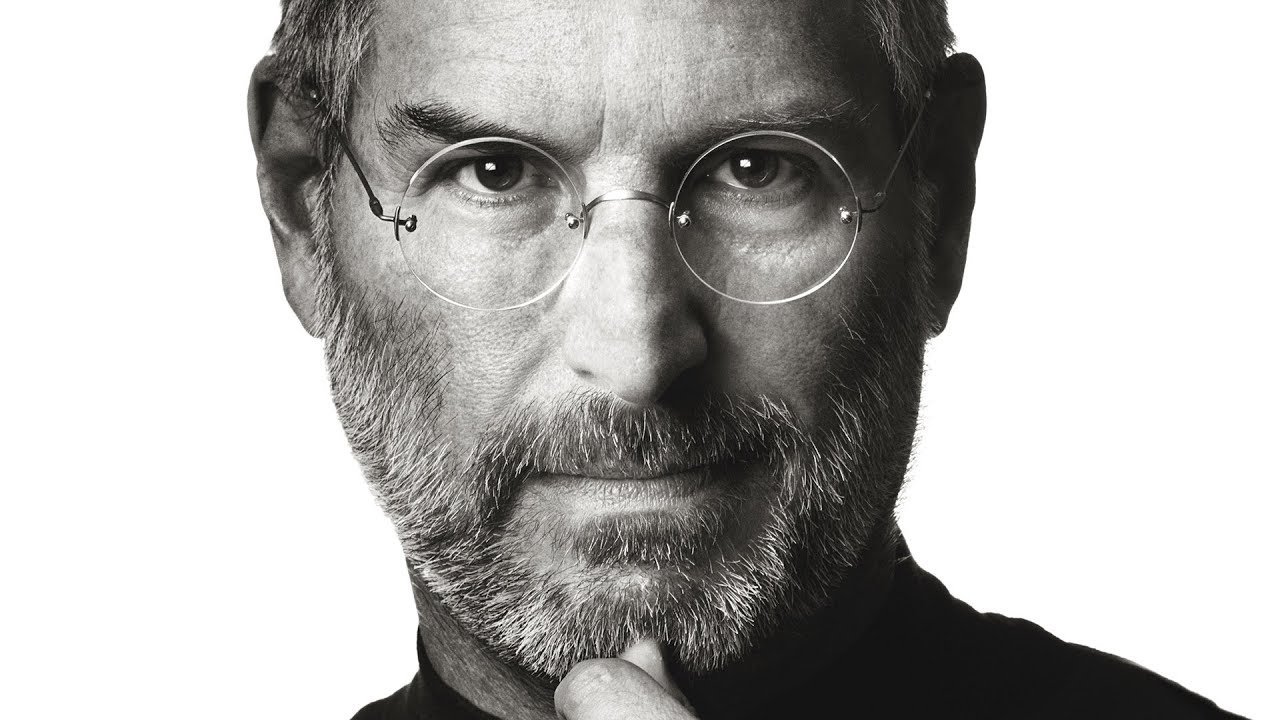 Steve Jobs was born on the 24th of February 1955 in San Francisco, California. his birth parents were unmarried, and gave him up for adoption. His adoptive parents were called Paul and Clara Jobs and they gave Steve a happy childhood and a happy life. Steve often felt bored and unchallenged in the classroom, so would disrupt other classmates and his teachers.

In 1972, Steve attended Reed College, but after one semester Steve dropped out as he was concerned about his parent’s financial state; the college was expensive, so he didn’t want to put them into financial hardships. After that, he moved back in with his parents, and began looking for a job; he started working as a technician at the company Atari Inc. He was known as someone who was difficult to work with, but was valuable to the company.

In 1976 Steve Jobs and his friend Steve Wozniak started up the Apple Computer Company, which is today known as Apply Inc. A man called Ronald Wayne also co-founded the company. Their first office was in Steve Job’s Bedroom, and then in his garage. By March they had completed the prototype for the first Apple computer.

Steve Jobs went through plenty of set-backs through his career, one being fired from his own company as he was known to be erratic and difficult to work with; this caused him to feel depressed and have no purpose in life. Later on, Steve Jobs admitted that getting fired from Apple was one of the best things that had happened to him, he just didn’t know it at the time. After he left Apple, he then went on to create NeXT Inc, another computer company founded by Jobs. He later returned to Apple in 1997 and they brought NeXT Inc for a total of 437 million, and Steve was named the interim Chief Executive of Apple. 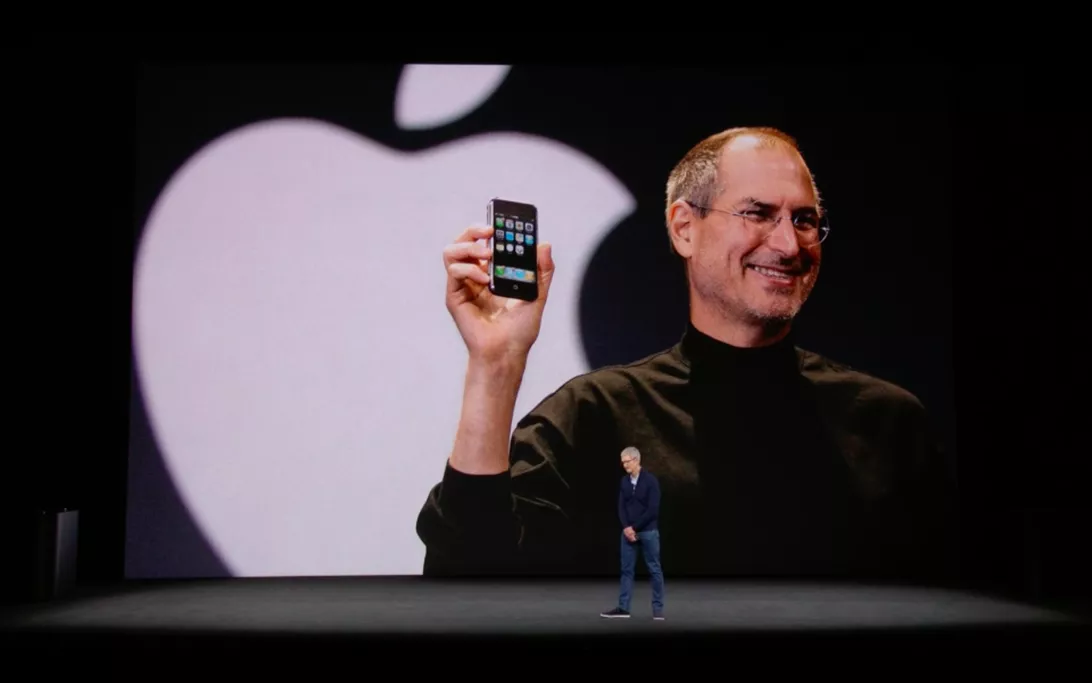 Apple is now one of the most successful companies in the world, and since releasing the Apple computers, they have also released iPods, iPhones, Apple Watches, and many more products. Steve Jobs found success because of his mistakes and his set-backs; through those experiences, he was able to learn from his mistakes to better himself. Steve Jobs attended many Apple launch events, where he would announce new Apple products coming up – he was a strong and confident public speaker. If you are interested in learning more about public speaking, and to get some top tips, then you will want to check out https://www.adventureman.org/, a Keynote Speaker who continues to inspire others through his public speeches.