Although hockey is a popular sport in schools and at amateur and professional levels, this popularity has generally been confined to certain countries. However, Turkey is now getting in on the act by participating in a Targeted Assistance Programme (TAP) led by the International Hockey Federation (FIH) to help with its long-term development of the game. Here is a look at what this has involved and what it hopes to achieve. 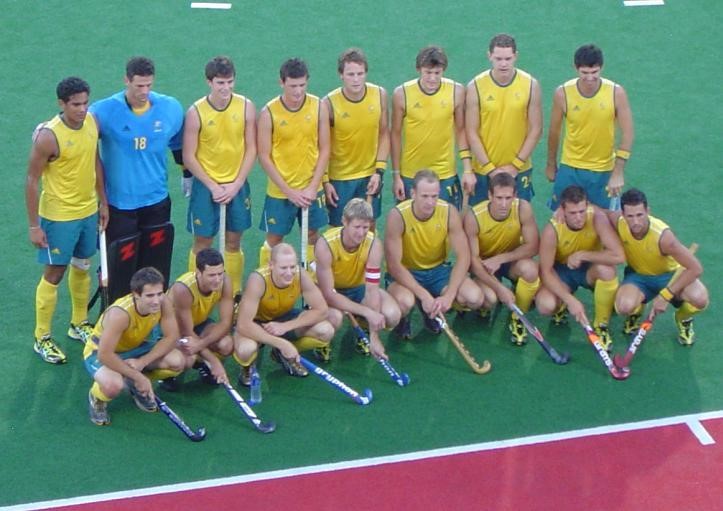 According to England Hockey , there are more than 1,000 hockey clubs in England alone, making it one of the most popular mass participation sports. Despite this, there are countries where hockey is not a popular sport. This could be about to change. Although the current training programme is taking place in Turkey, there are hopes that this could expand into other countries in south east Europe.

The Turkish Hockey Federation has been working in a joint partnership with the FIH, the European Hockey Federation and the national federation for hockey in the Netherlands to further develop the game in Turkey. It is worth checking what games are being played whilst you are staying in one of the Villas in Kas such as those provided by https://kas4villarentals.com/ to catch a glimpse of some of the hockey action.

How this training will improve the game in Turkey

The aim of the Indoor Hockey Seminar in October 2015 was to improve and expand on the knowledge of players, coaches and umpires. In addition to coaches learning about training skills and improving bench management, umpires received further training on the rules and the interpretation of the rules using video footage. While coaches may be experienced and knowledgeable about field hockey drills, they received additional training on the soft skills required in a coaching capacity, such as dealing with the effects of stress and communication.

The future of hockey looks bright as this is just the start of the FIH’s Hockey Revolution, which aims to turn hockey into a truly global game that can inspire a whole generation of new players.