Environmental concerns are ever-increasing; now, research by a UK university suggests that microplastics may be significantly detrimental to our agriculture systems. 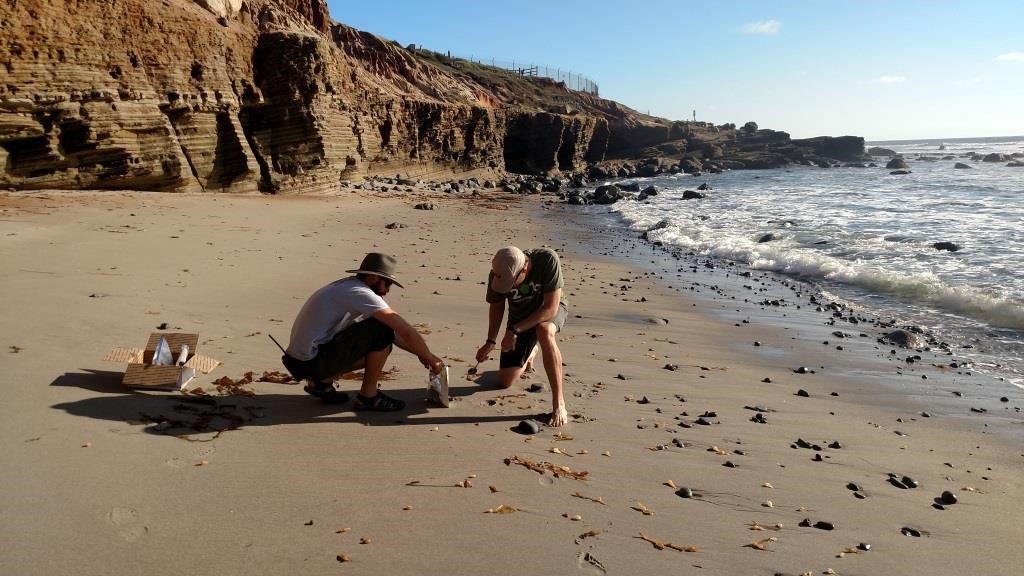 Worms are key players in the agricultural system, with soil being an organic, living process. Earthworms help to mix air and various minerals throughout the soil, with one benefit being the sprouting of plants and crops.

Research was undertaken by Cambridge’s Anglia Ruskin University to determine whether microplastics in soil affect plant growth. The researchers added microplastic fibres – such as high-density polyethylene (HDPE), clothing fibres and biodegradable polylactic acid – to the soil, choosing regions where the grassland was fertile and ryegrass plentiful. They then planted perennial ryegrass seeds. The result was fewer seeds germinated with the microplastic fibres in the soil.

They tested different ecosystems and compared results with a control group with no microplastics. Following 30 days in the soil, worms in microplastic-free soil gained five per cent of their starting body weight, while those in the HDPE soil lost three per cent. The researchers think that this may be due to plastic hindering nutrient absorption. 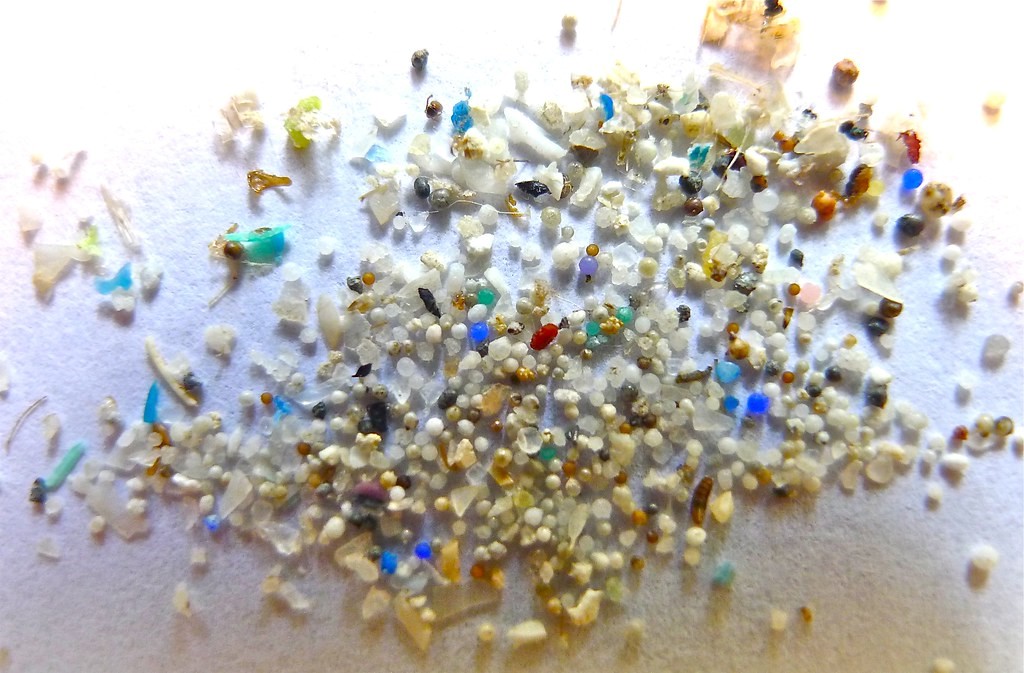 The wider effect of microplastic pollution

The ecosystem and societal effects of poor soil can be seen by the stark contrast between the likes of the US, with its ample yields for food, and China, with its significant population but far lower yield as a result of less fertile soil.

Ensuring the health of the soil through a soil remediation service from a specialist such as https://soilfix.co.uk/services/groundwater-soil-remediation-services is important for the ecosystem, soil organisms and agriculture.

Microplastics can get into the soil through fertiliser consisting of rain, airborne particles and sewage sludge. When attempts are made to boost crop yields with irrigation and plastic-based mulches, the soil is polluted by microplastics, which worms then ingest. The worms lose weight and crop growth is eventually stunted.

These microplastics can then be transferred from soil to plant tissues, eventually ending up in the foods we eat. Soil contamination by microplastics requires more research; however, this study suggests that the damage may be wide-reaching to our agricultural system, ecology, and even human health.