Pork is the most consumed meat in the world. However, we often ignore the diseases that this meat can trigger. Indeed, it is one of the most dangerous meats. We do not often talk about the risks related to its consumption. Here are 4 unknown dangers of pork. It is not a question of no longer consuming it but simply of paying attention to the quantity that one ingests. Similarly, cooking meat can help to prevent indigestion.

These four dangers of pork are diseases that are likely to be contracted by eating this meat. Of course, it is not something obligatory. Most people who eat pork on a regular basis are healthy. However, it is still important to pay attention to high-risk foods. 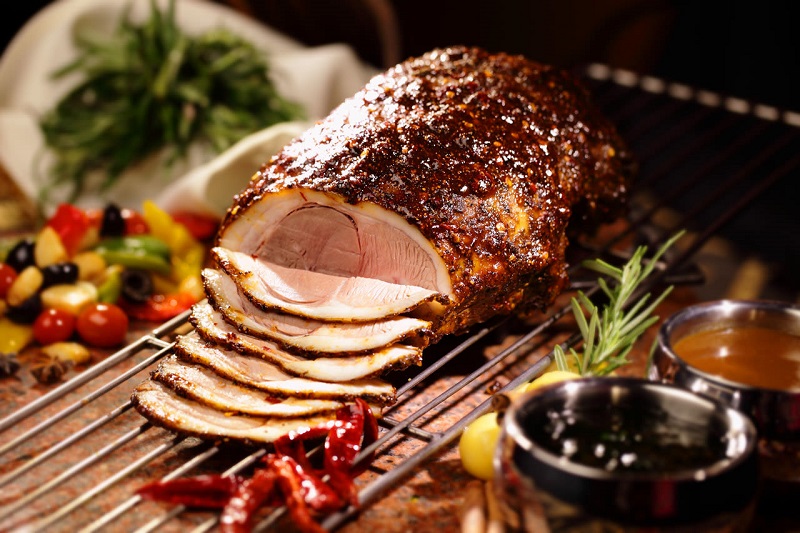 One of the unknown dangers of pork? The possibility of contracting hepatitis E. In developed countries, pigs are the main cause of transmission of this disease. It affects 20 million people each year. It is a serious disease that causes jaundice, intense fatigue, pain in the stomach and joints. In addition, it affects the liver and kidneys and can lead to death.

Pregnant women are particularly susceptible to this virus which can manifest itself in them in a violent way. Similarly, people who do not have a developed immune system really suffer from this virus, which can lead to their death. The best solution to fight against this problem if you want to consume pork? Be extremely careful when cooking. Indeed, the virus can not survive high temperatures. This is the best way to eradicate it. Continue reading: 10 Tips for a healthier barbecue 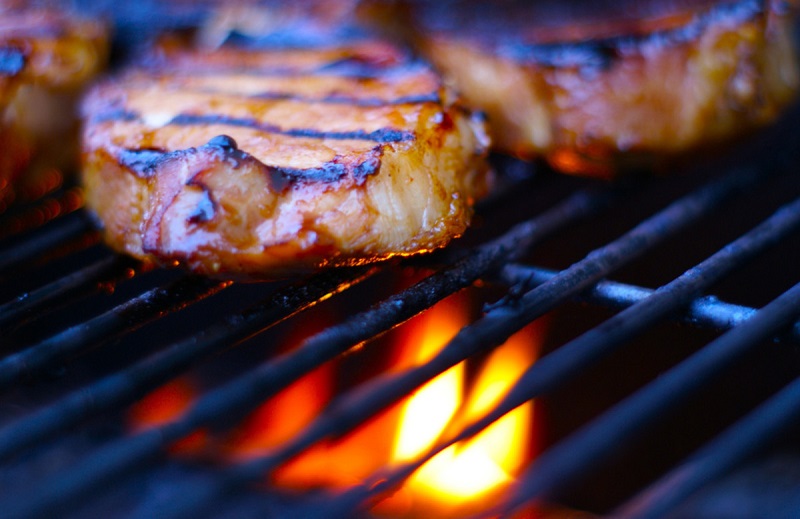 One of the unknown dangers of pork? Multiple sclerosis. Indeed, if you eat pork, you risk getting sclerosis. It is an autoimmune disease that affects the nervous system. Strong links have been established between pork and this disease since the 1980s. Countries in which pork is little or not consumed at all, like Israel or India, have extremely rare and weak cases of multiple sclerosis.

On the other hand, in countries where pork is heavily consumed, there is a much higher rate of multiple sclerosis. However, these are not simply observational studies. Between 2007 and 2009, people working on a pig farm became ill with a disease affecting the nervous system. This was triggered by the fact that they inhaled particles released by the pigs during their working day. These particles can be transmitted during digestion and affect our nervous system. 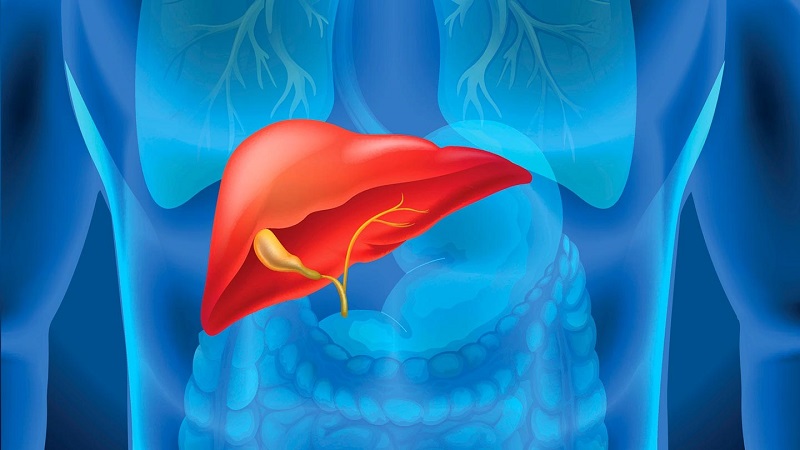 Another of the unknown dangers of pork? Its consumption could lead to liver cancer and cirrhosis. In a number of countries, such as Canada, a real correlation has been established between pork consumption and liver cancer. Beef, on the other hand, is neutral and has no particular effect on the health of the liver. It can, therefore, be consumed without fear compared to pork. 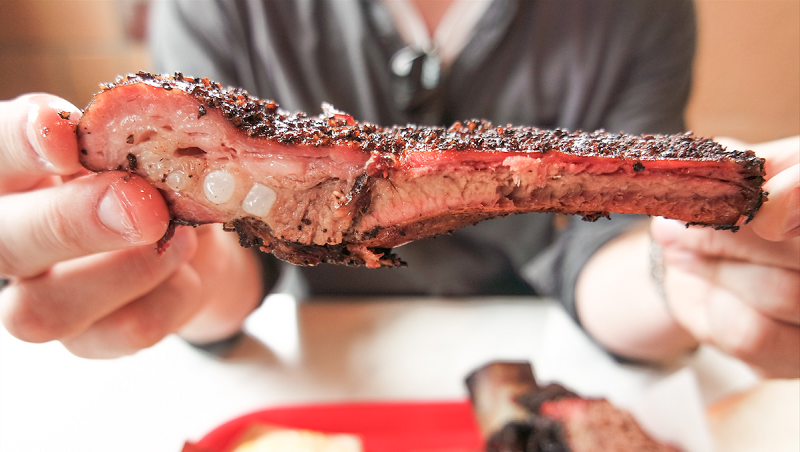 Another of the dangers of pork? Indeed, pork is often eaten raw or not necessarily very cooked. A bacterium called Yersinia can affect the meat if it is not cooked properly. This bacterium causes 35 deaths and 117,000 cases of indigestion each year. It is found almost exclusively in uncooked or undercooked pork. The symptoms of this disease are quite impressive.

Indeed, it causes fevers and bloody diarrhea. This disease can also trigger reactive arthritis, an inflammatory disease of the joints. It causes persistent pain and there is no real cure for the disease or its symptoms. Again, it is very important to cook pork well to minimize the risk that it may have on your health.