Sillitoe chequered patterns started out in Scotland as a tartan. It was then used in black and white as a marking for the national police force. Since then, just as Chapter 8 Chevrons can be made to fit specific vehicles, Sillitoe markings have been adapted to incorporate all sorts of colours to meet particular needs. This includes using red for fire services, green or red for ambulances, orange for some volunteer services and blue for police.

Sillitoe checks have long been popular with emergency services around the world, and the design is made using a trio of lines of multiple square blocks, using alternating colours. Usually the base colour is white and the squares used are all the same size.

This makes it easy for the pattern to be produced by sign writers, and just as the likes of https://www.vehiclechevrons.com/ can offer Chapter 8 Chevron kits in a range of sizes, Sillitoe patterns can be simply made to fit different areas.

It is worth noting that a Sillitoe check is actually a recognition pattern rather than high-visibility markings. It is usually recognised as marking emergency response vehicles, and this recognition is enhanced by the use of different colours. 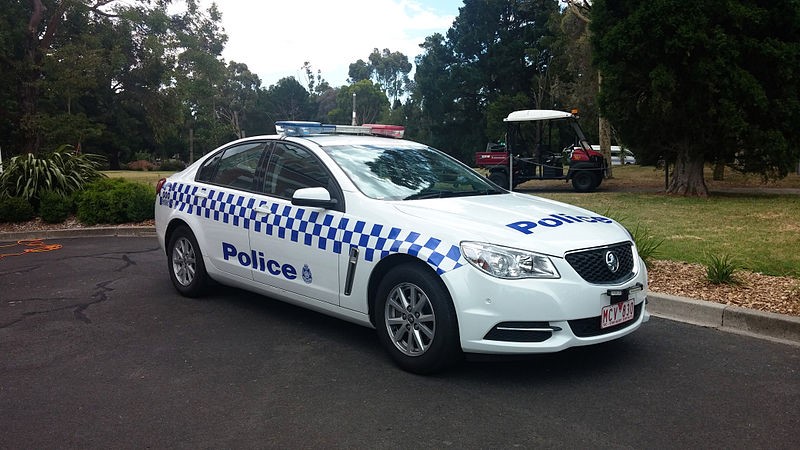 The major flaw to this pattern is that Sillitoe can be difficult to see over longer distances, and some emergency services are now replacing it with wide striping made up of fluorescent colours or solid panels.

This was originally designed by the Home Office in the UK at the start of the 1990s. It is also a recognition pattern and was designed to be used on police vehicles in blue and yellow.

Later versions of the pattern use other colours, such as green and yellow for the NHS. Read more about NHS vehicle markings at https://www.england.nhs.uk/nhsidentity/examples/nhs-emergency-ambulance/.

When it was tested for the police, it was decided that it must make it easy to see vehicles during the day and night, even by oncoming drivers who were 500 metres away.