One of the most controversial, and some would say contrived moves and relocation of staff ever is the BBC’s partially closure of Television Centre London to a purpose-built unit in Salford Greater Manchester or Media City. A Corporate Relocation Company would have been required such as the one here http://www.dtmoving.com/relocation-services for the inevitable issues that can arise. The BBC’s decision was fuelled in part for the many accusations levelled at for being too London centric in its outlook. This was further based on the fact that it contained all of it’s major Television and Radio operations in the capital, Television Centre in Shepherds Bush and Broadcasting House in Portland Place in Marylebone. As with any move there were problems but when you take into account a celebrity presenters and creatives it becomes even more so. 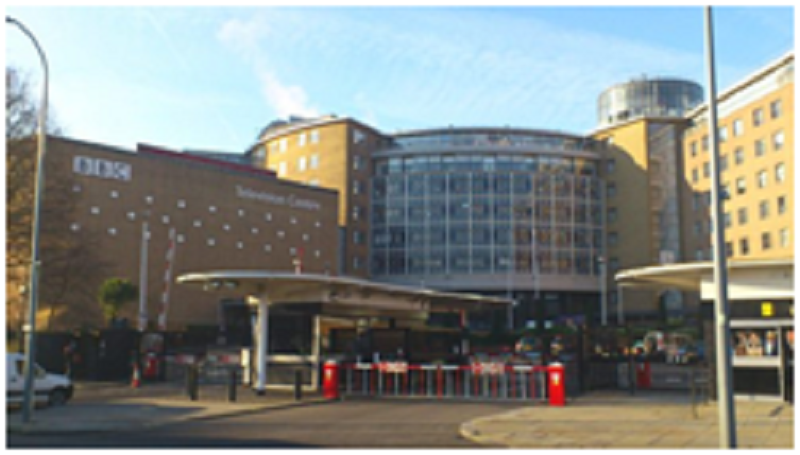 The idea was to relocate to Media City in Salford Quays giving it access to the centre of Manchester and, crucial only 12 miles for Manchester Airport. This was crucial because, as other shows such as ITV’s This Morning had found with broadcasting from Liverpool Docks, while it was fine and esoteric to base yourself away from the capital the bigger international stars had no interest in coming outside of London, which is one of the reasons why This Morning moved back to it’s base by the Thames. The BBC sought to redress the balance and move it’s capital North to better engage with the North of England but also show that it’s concerns were the countries and not the metropolitan elite or it’s residents.

It’s iconic base since 1960 had been the Oval Design Television centre. This modernist building was seen as being the bedrock for it’s programming. It did spawn many of the Classics, Doctor Who was filmed live as was the Corporations Famous Plays and its entertainment shows such as the Morecambe and Wise Show and the Two Ronnie’s. Panel and Game shows such as Have I got News for You and The Generation Game. Strictly Come Dancing, the all-conquering jewel in the crown, is still recorded there. A testament to the fact that the star power draw is still centred on London.

There were rebels to the plan. Many of its stars expressed concern at the enforced move and consulted that the move would not be beneficial. Many left in high and low profile moves. Susannah Reid left to front TV-AM and Sid left Cbeebies, whilst this may seem trivial he had been in the role for 10 years. The new set up has divided the media word. Many have commented that the move has not achieved the change on perception of the BBC and that is still stuffy and centralised. There are also criticisms that the increase in employment in the Salford area has bot materialised. There are others who say that the North now feels better represented and has more of a voice. It has been 5 years since the move, only time will tell.