Skip to content
Health and Fitness
Sagar
No Comments

Despite being an over-the-counter medicine in many countries, the morning-after pill should be consumed under medical supervision and in no case be considered a contraceptive method.

Do you know the risks and effects of the morning-after pill? Do you know at least what it is? Having unprotected sex carries significant risks; Not only does the possibility of suffering from sexually transmitted diseases (STDs) rise, but an unwanted pregnancy may also occur.

Although it is best to use a condom to protect yourself from both situations, there is a method that can prevent conception when, for some reason, no measures are taken before intercourse or they have failed.

We refer to the pill of the day after. A type of contraceptive that has gained fame in recent years thanks to its effectiveness.

What does it consist of? What are the secondary effects? Is it abortive? Considering that for many people it is still unknown, next we want to resolve these doubts.

What is the pill of the day after?

The morning after pill is a method of emergency hormonal contraception. It consists mainly of a synthetic hormone known as levonorgestrel, and its efficacy ranges between 52% and 95 %.

For no reason should be used as a frequent method, since it can lead to side effects in the body. In fact, the ideal is to do it once, maximum two.

It should be noted that, like other hormonal contraceptives, these pills do not protect against sexually transmitted infections. Its use prevents pregnancy when there was unprotected sex or the condom was broken.

How the tablet works

Emergency contraception works by altering ovulation or its subsequent processes. To be more specific, it causes the cervical mucus to thicken so that the sperm can not reach the egg.

Ideally, their consumption occurs within the first 24 hours of sexual intercourse. Although its effect can extend up to 72 hours after having unprotected sex, its effectiveness diminishes as time passes. 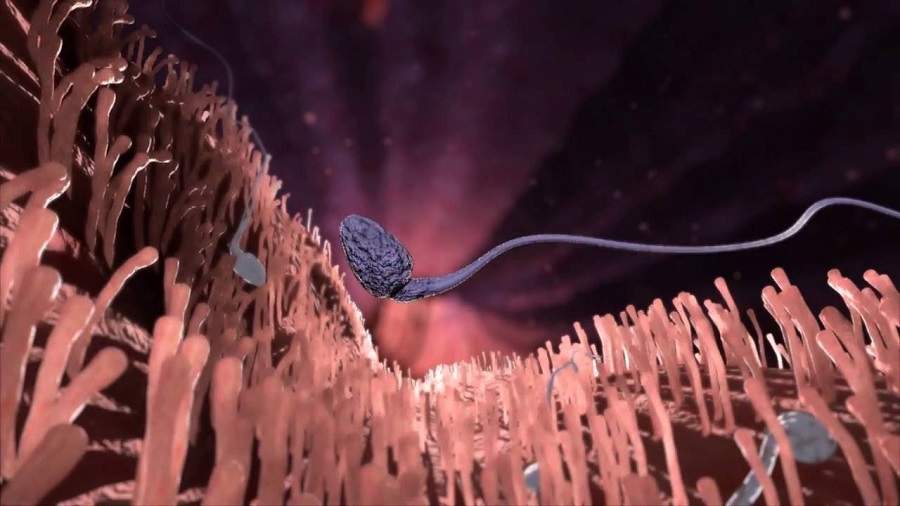 Ingesting it in the next 12 or 24 hours prevents pregnancy in up to 95% of cases. After 48 hours, the efficiency is reduced to 85%. Then, when 72 hours have passed, it drops to 52%. The pill is not abortive and can act in the following ways:

Effects of the day after pill

The pill contains a hormone known as progesterone, which is produced in the body of all women naturally in small amounts. Its main function is to prepare the uterus for the reception of the fertilized ovum.

However, the morning after pill contains more concentrated amounts. Each one can equal 10 contraceptive pills in one shot.

For this reason, it has always been emphasized that it is an emergency method,  its excessive consumption has secondary effects. Women who consume it may experience: 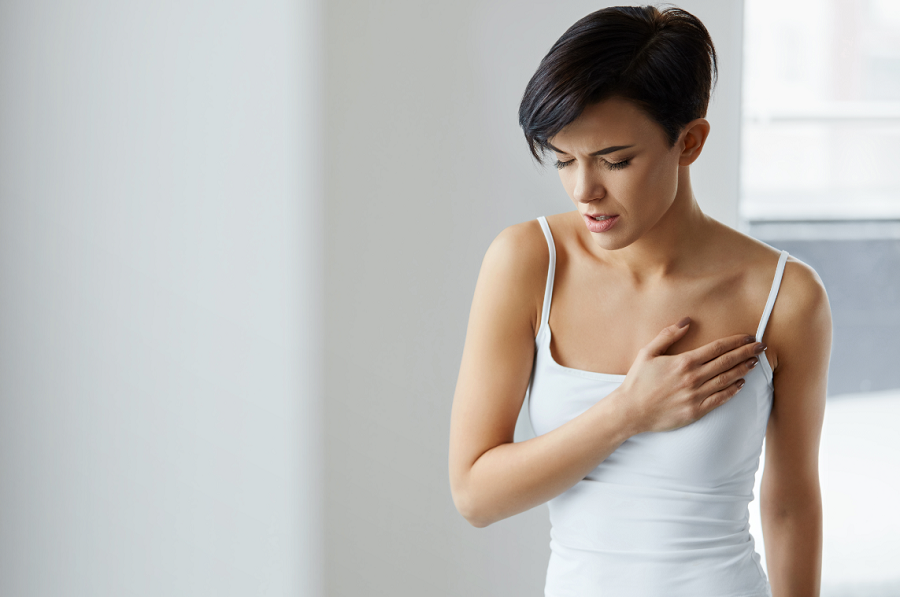 Added to this, its consumption can cause alterations in the menstrual period. Some women suffer breakthroughs or delays in their period, while others have heavy bleeding. Here we write 10 easy ways to make the rules less painful during your period time.

Contraindications of the pill

Due to its side effects and contraindications, the morning-after pill should be used under medical supervision. Although in many countries it is an over-the-counter medication, it is good that each one evaluates your case before taking it.

It is totally inadvisable for those that present some type of allergy to levonorgestrel, its active principle, or to any of the excipients it contains. It is also not recommended in the case of: 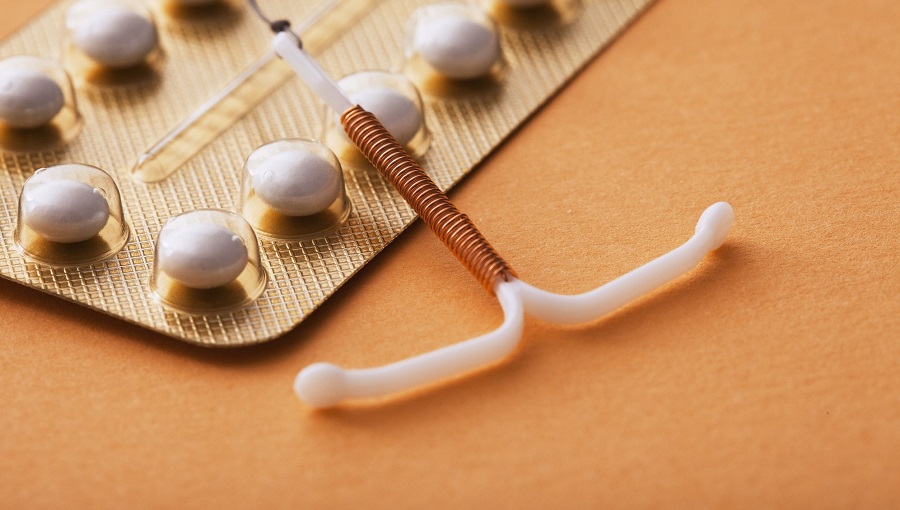 Is the morning-after pill abortive? 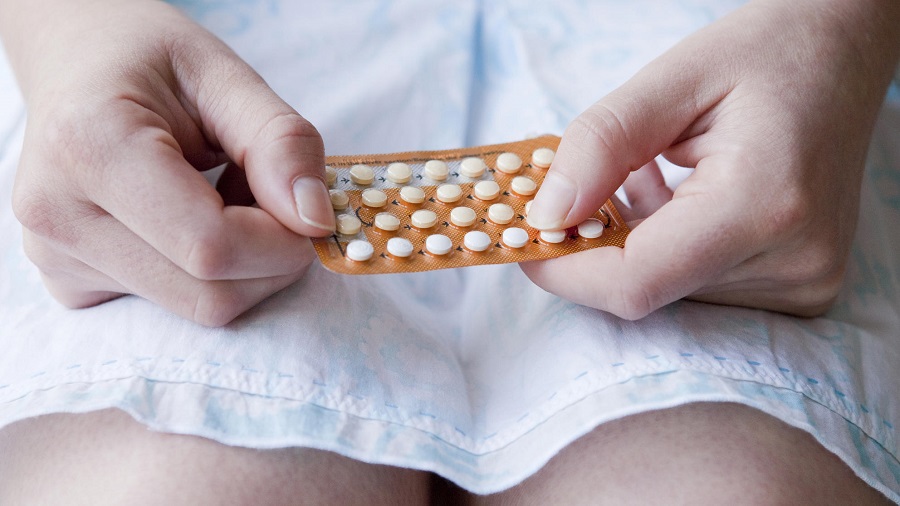 If the woman is pregnant when taking the pill the day after, the pregnancy goes on. So far there are no studies that show that emergency contraception can cause harm to the pregnant woman or the fetus.

For this reason, despite the controversy it generates, it is not considered an abortive method.

now that you know the effects of the pill the day after, it has surely become clear to you that it should only be used in case of emergency.

Three Types of Care Role that May Interest you

How to support those with Parkinsons