If you think about it, a blazer is perhaps the most functional and versatile item of clothing in any man’s closet. It can be worn to casual and more formal occasions, and although it is not intended to replace a suit, it can look just as smart. From tweed to light linen, blazers come in all types of fabrics, and this makes them all the more diverse. 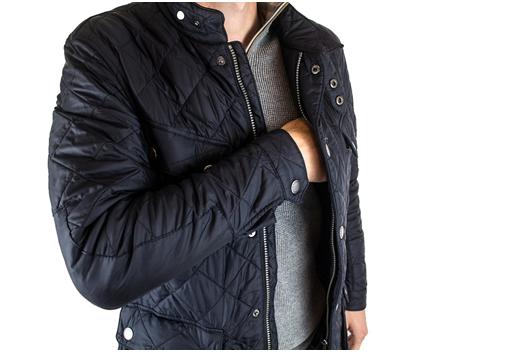 While it is expected that the trench coat will enjoy its turn in the sun in 2018, it is safe to say that the blazer will always remain a fashion staple of any man who enjoys looking good.

The history of the blazer is a bit of a muddled one. What we now call a blazer is actually a combination of two different styles of jacket that have merged over time. The double-breasted British military jacket and the single-breasted jacket favoured by British rowing clubs merged to create one garment that is multi-functional. There are stories that stem from the 1870s that talk about the blazer, so it is safe to say that this item of clothing has been around for many years already in one shape or another.

Over the years there have been many different styles of blazer emerge, and some of the mens designer jackets you’ll find at a place like https://www.ejmenswear.com/ clearly show how different trends have played a role in fashion. 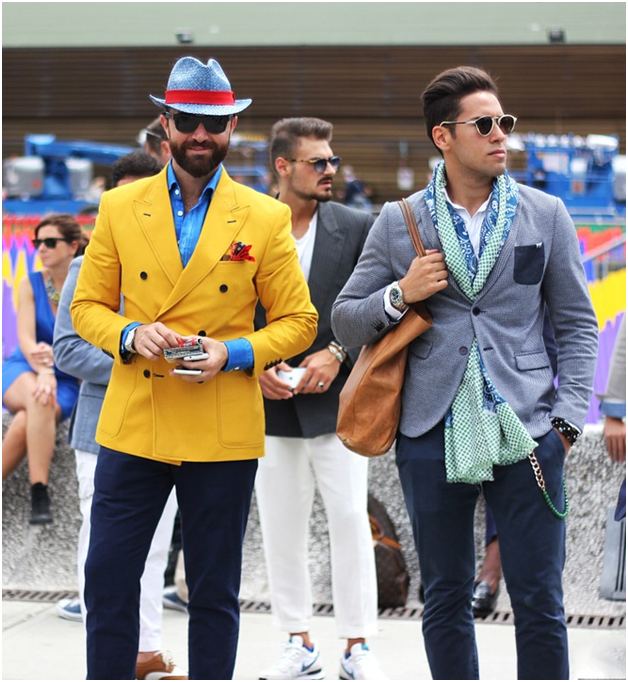 In nutshell, the two main styles of blazer are now the American style with soft shoulders, two buttons and patch or vent pockets, and the English blazer with more structured shoulders, a suppressed waist and a double vent. This makes them more flattering generally. There is also an Italian style, but this has far fewer fans and is less popular than its American and English counterparts.

The buttons on any blazer are always intended to be a feature and can range from the delicate to the very severe. Just about every medium has been used to make buttons, from mother of pearl to bone and gold.

Generic brass buttons have always been a favourite, and many men prefer this option as it’s extremely classic. Buttons can also be changed to suit trends, and often a blazer may have several different buttons in its lifetime.