Last year’s figures for the light commercial vehicle market make for sobering reading; in the twelve months up until December, sales fell by 3.6 percent to 362,149 units. Here we take a look at why a once buoyant market is in decline. 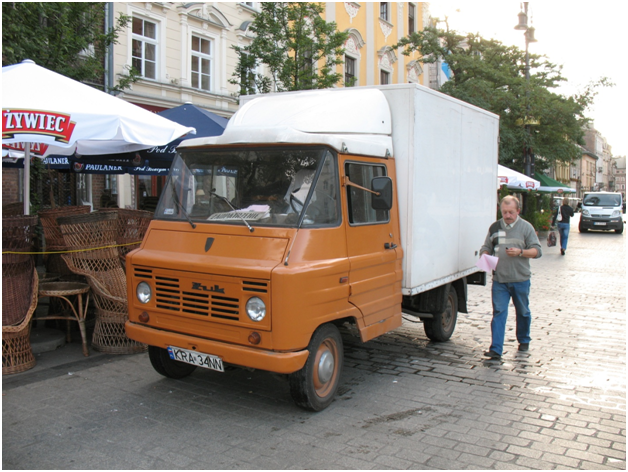 With economic and political uncertainty following Brexit, sales of vans and LCVs saw their first decline last year since 2012. The figures, which were announced by The Society of Motor Manufacturers and Traders also revealed a 5.6 percent decline in sales of new cars to 2,5440,617 vehicles, the first decline in six years. There was also a 30 percent fall in diesel engine car sales and in December, demand for car-derived vans under two tonnes also fell by a staggering 20.3 percent.

Those classified between 2.5 tonnes and 3.5 tonnes fell by 3.1 percent and this, combined with the above, drove the overall decline. Smaller vans still, between 2 and 2.5 tonnes, were also down by 5.7 percent.

Limited expectation for a more positive future, with economic and political uncertainty, is seen as a major factor in this. Indeed, this market volatility looks set to be a marked trend in 2018 –  https://www.motortrader.com/motor-trader-news/automotive-news/van-sales-fall-3-6-2017-amid-economic-political-uncertainty-08-01-2018. 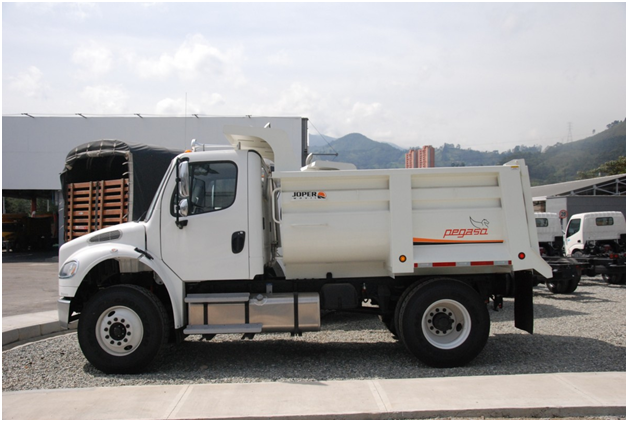 However, it wasn’t all bad news. Some of the more positive figures, welcomed by leading industry bodies and companies throughout the UK, including http://www.vehicle-accessories.net/Van-Linings/Plylining, include:

That athough the unit sales of 362,149 units equate to a 3.6 percent decline, this was still the third highest figure in a decade.

The demand for pick-ups and smaller vans – many enjoying the benefits of van plylining – weighing between 2 and 2.5 tonnes, increased by 7.8 percent and 2.3 percent respectively, compared to 2016.

The December figures for LCV registrations saw an increase of 2.9 percent or 28,016 units.

The SMMT was keen to put the figures into context, saying that demand still remains high and that, overall, LCV registrations have increased 6.5 percent since 2010.

Van sales are often viewed as an indicator of business confidence and Mercedes, along with MG, had cause for celebration at the end of 2017, with both announcing a 6 percent increase on registrations. So with a combination of both the positive and negative, let’s keep a close eye on the market in 2018.