The test drivers are a fundamental part of Formula 1.  However, they are almost always the forgotten ones and nobody remembers them when their teams succeed. In addition, in recent years have been relegated to the headquarters of the teams, where they spend long hours using driving simulators.

We are going to verify that, even if we do not see them, without their work, Formula 1 would not be the same; If not for the testers, the performance of the cars would be diminished. What is the profile of a Formula 1 test driver? What is your function? Have you always worked the same?

If you ask us about the function of a test driver, I am sure that the first thing that comes to mind is to replace the driver when he cannot drive. Today we are going to see that his work goes much further.

From the circuit to the simulators

Until a decade ago, test drivers spent long days rolling on the track after the races. When the activity was over, the testers were preparing to accumulate kilometers and look for improvements in the car. 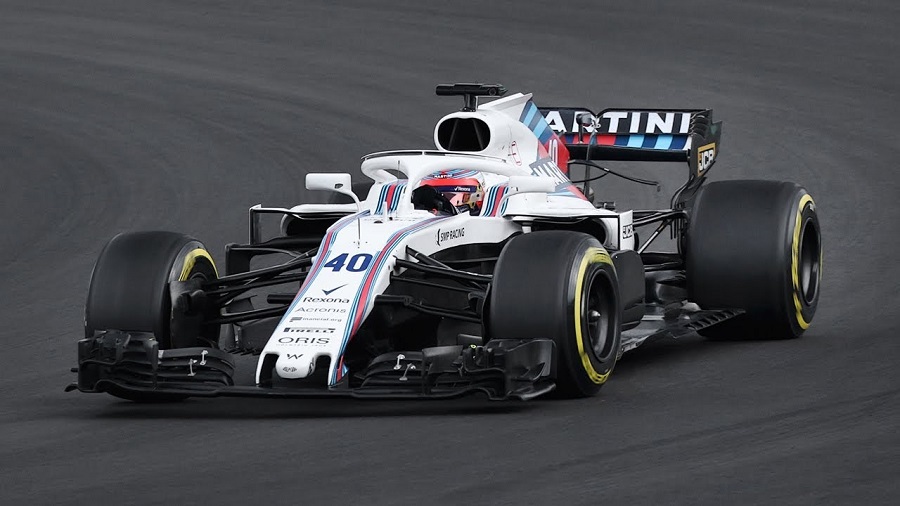 Currently, his work has changed a lot. His hours of prominence have shifted from the circuit to the simulators. These programs are increasingly realistic and reliable, so working on them is useful and relatively inexpensive. The teams have been forced to develop them as a result of the limitation of training on the track.

Even though your work has changed, there is something that remains the same. Patience is still the key in your day today.  Test pilots do thousands of laps and spend solitary hours in the simulator to look for something that gives the vehicle a plus. On many occasions, they go in search of an opportunity for a fixed seat that does not arrive. As we see, it is hard work and little valued.

Until 2008, it was common to see the test drivers on the circuits. At the end of that season, the FIA ​​banned the training between races, so the testers lost their chance to ride on the track. 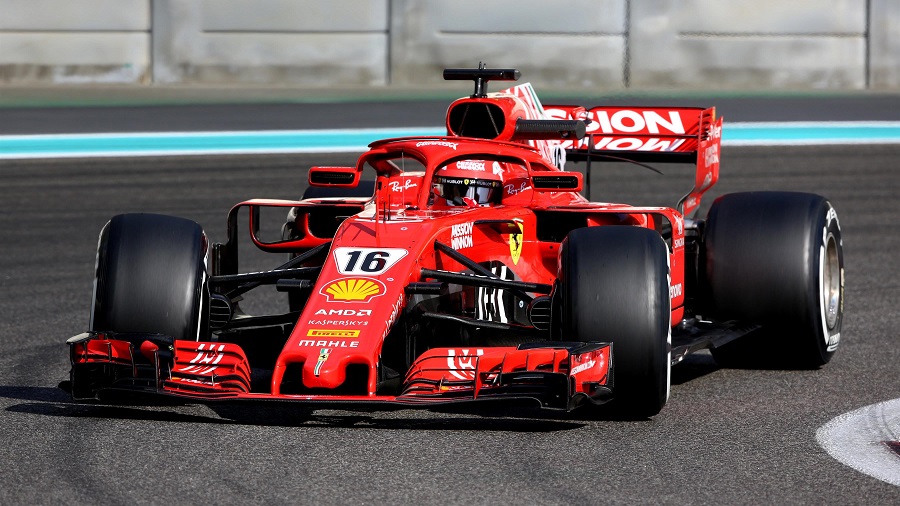 For many young pilots, these sessions represented the opportunity to promote themselves, in addition to working for their teams. Thus, they could use the training sessions as a showcase for other teams, to be seen and sign for better teams. Getting a seat in Formula 1 was his goal, and nothing better than to see how fast they are on track. Here we present for you to know more about categories of the dakar rally.

Currently, test drivers play a fundamental role in the development of the cars. As we mentioned before, each time they see less through the circuits and spend most of their working days at the teams’ venues.

The reason is that the simulator is located there, its main work tool. In the current days, test drivers have two different profiles:

Each time the seats of Formula 1 are sold more expensive. There are few gaps at the end of the season and many riders willing to pay to compete. It creates a difficult panorama for those young people with talent who want to make a place in the big circus and even more for women. For example, a young current Sauber test driver is Tatiana Calderon.

Signing as a test driver is an option to get close to the desired seat and become a titular driver. To develop the car, to accumulate kilometers and to collaborate in the improvement of this can make the day that the team thinks about renewing, remember what it has in its quarry. 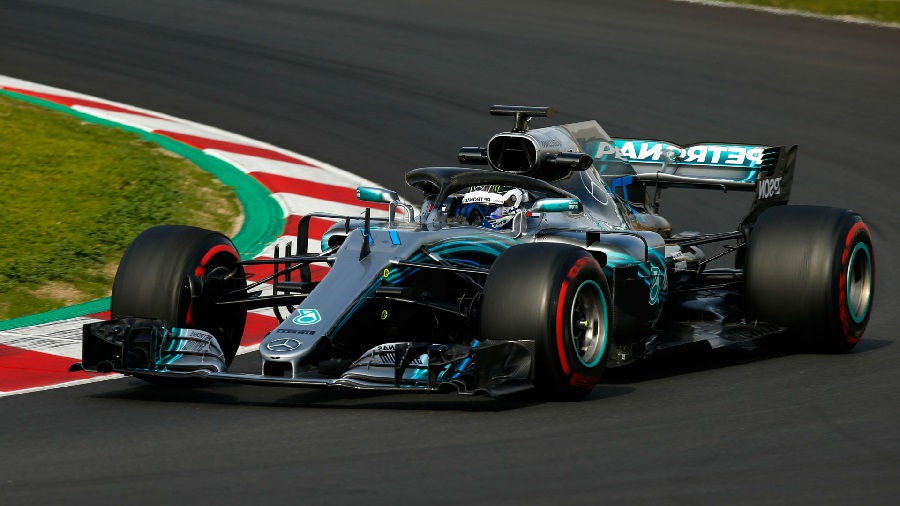 They are pilots who accumulate experience and talent. In most cases, they have been linked to the team for years or perhaps decades. For a Formula 1 team, there is nothing better than a driver who knows the circuits, the mechanics and the operation of the car.

An example of a veteran driver is Marc Gene. The Catalan driver is part of the Ferrari team since 2004. More than ten years in the shadow of the great successes of Maranello. Thousands of simulator hours, kilometers traveled. One of the best current test drivers, which Ferrari is hardly going to let escape.