Every single day, we flip on switches and don’t give it a second thought about where our power is coming from or how it all works. Electricity is one of the most incredibly versatile sources of power on Earth and we take it for granted. However, we’ve only been using it for a little over a century!

Electricity can do amazing things. It can gather in one place, known as static electricity or it can flow from one point to another as an electric current.

Static electricity usually occurs when you rub everything. That’s why the balloon will stick to you after being rubbed into your clothes or when walking across the carpet and touching something metal. That is also the cause of lightning. As the rain clouds move through the sky, they rub against the air around them.

Simply put, an electric current is a flow of electric charge. For circuits, this charge is usually done by electrons that move inside wires. It is involved in powering the electrical equipment you use every day, from phones and laptops to dish washers, lights and vacuum cleaners.

You can find out how much electricity you’re using by looking at your energy bill and providing regular meter readings to your supplier. Make your meter is in good condition and if it needs a new cover, consider contacting an Electric Meter Box supplier like https://www.meterbox.co.uk/electric-meter-boxes 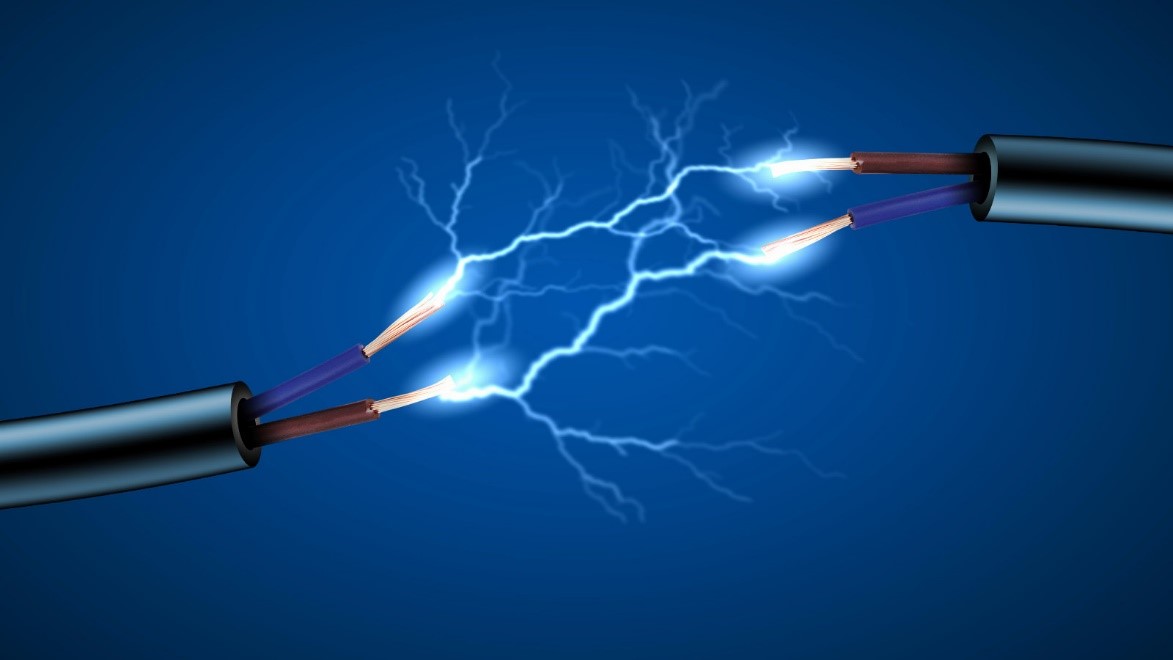 Here are some incredible facts about electricity:

Thanks to the discovery of its revolutionary lightning rod during the 18th century, electricity was better understood than before.