If you’ve been keeping up to date with business news, you are likely to have heard the term Industry 4.0 bandied around by commentators and journalists alike. To the uninitiated, this can seem a strange term, so let’s take a look at what it means. 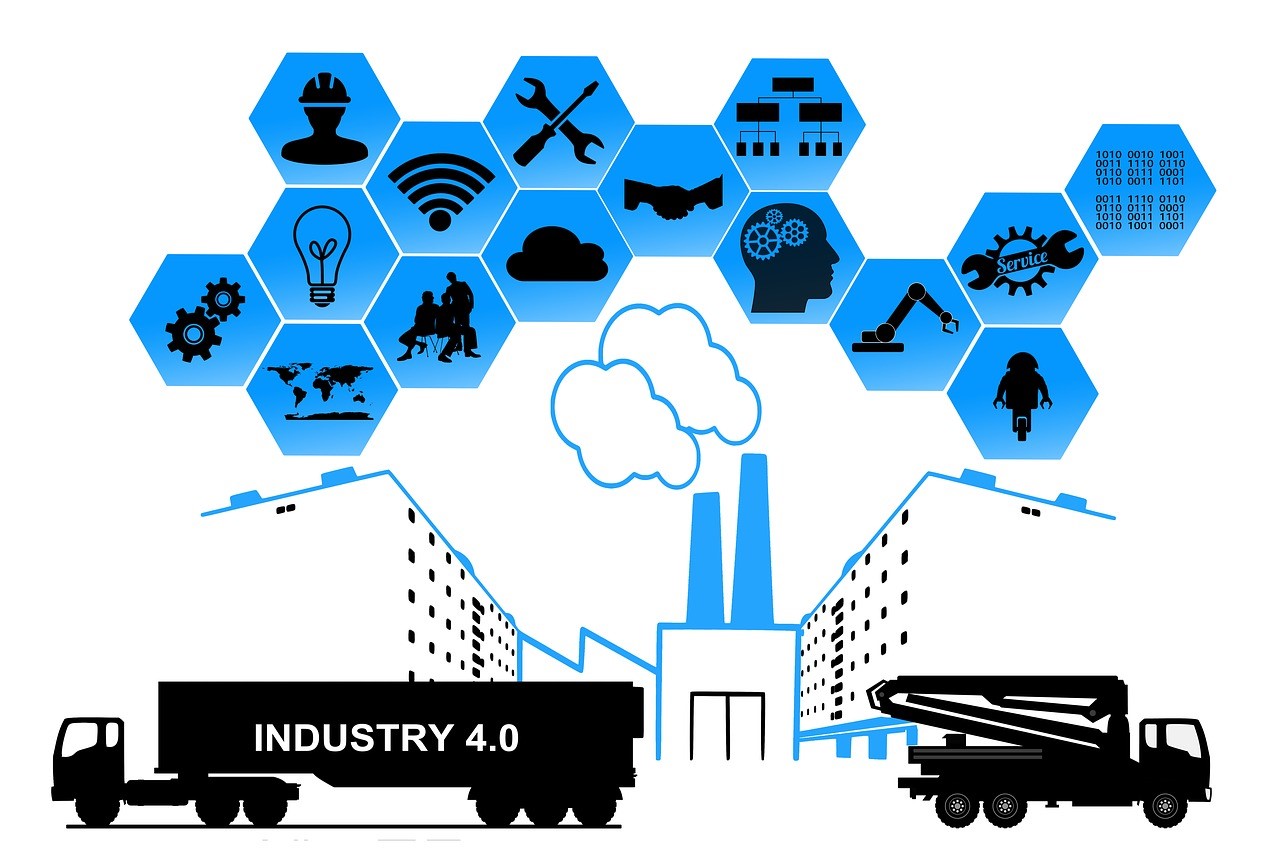 The third and fourth revolutions are interlinked, as the third revolution refers to the adoption of computer systems to automate manufacturing The fourth wave builds on this by using smart, autonomous manufacturing processes driven by machine learning and data.

Industries which have benefited from Industry 4.0 include the surface treatments sector, which has long utilised computer technology to refine their precision processes. The autonomous nature of Industry 4.0 has increased yields due to the consistency of the computer driven machines, and the fact that these can run with little down time. For more information about the surface treatment sector, click here: https://www.poeton.co.uk/treatments.

Whilst the move between the first and second industrial revolutions required great changes in machinery and technology as steam and water powered machines gave way to smaller and quieter electrically powered devices, the advent of the computer when revolution 3.0 kicked off also caused similar issues. 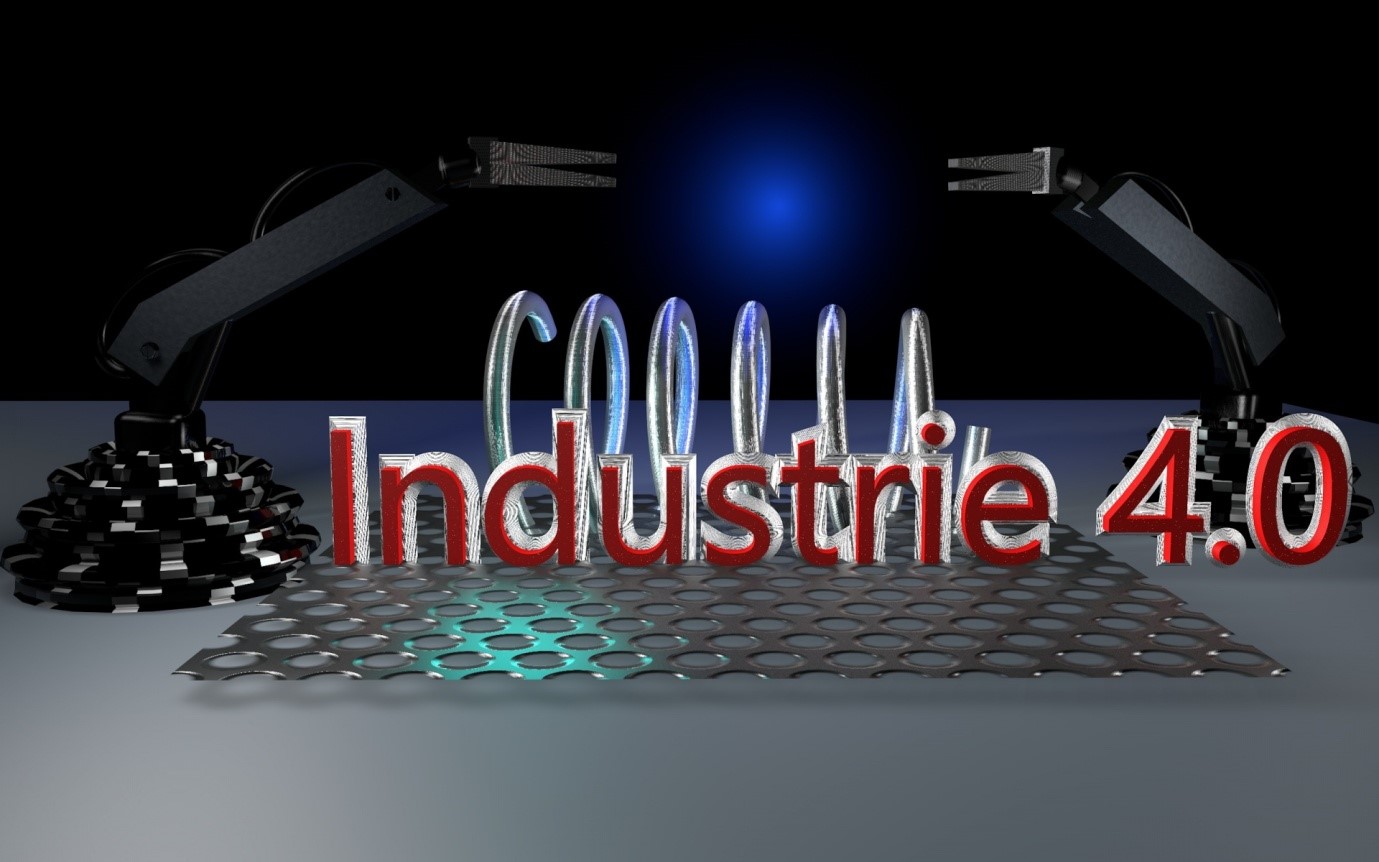 Thankfully, devices operated by computers are only enhanced by the smart technology being deployed across all sectors of industry. As computers communicate with one another, making decisions about their processes without human interaction, efficiency can be optimised and down time reduced greatly.

If we think back to the dot com boom of the end of the 20th century, the internet was only really used to seek information and shop. Today, the advent of smart devices across homes and businesses create a system of devices which learn from each other, refining practices, enabling a factory to become truly smart.

The sharing of data producing systems which learn from each other allows the true power of industry 4.0 to be unleashed. For example, using machine learning to analyse performance of a manufacturing process is a great way to optimise a maintenance cycle.