In our modern world we have a plethora of hand sanitisers, antibacterial wipes and soap. We have a bath, a shower and a  toilet all in our homes. There are maintained sewerage and drainage systems to ensure our water is clean.  Go back some two hundred years or so and this was far from the case. Public health and personal hygiene was so far down the list of priorities that they barely even registered. If we have a Blocked Drains Chelmsford way or anyway else in the UK,  there is a service that can fix it. Why is it that we now consider it such an important part of society even to the point where it is seen as a basic human right? We have to go back to the ancient world first. 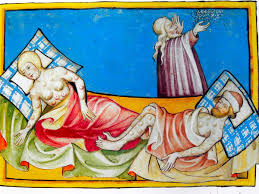 There are many examples of drainage and sewerage from the Indus Valley Civilization, the Minoans on Crete and the Roman Empire. They all used simple but effect systems to make sure that all of their citizens had access to clean water for washing. After the Roman Empire the use of latrines became non-existent. Plagues like the Black Death and the Bubonic plague ripped through the populace. Cholera and Typhoid were a constant fear. 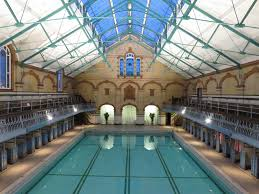 The answer at the time was prayer. If you got something then you weren’t pious enough. It wasn’t until the irrefutable proof of bacteria in the 18th century that people began to realise that it wasn’t God’s will or a bad smell that made them ill. Slowly the call for public loos and baths, increased availability of soap and disinfectants became required. Slowly the Government also took notice.