As winter-time approaches, colds and flu become prevalent. 2016/17 was not a bad year for flu viruses, but will 2017/18 be the same or are we in for the worse year yet? 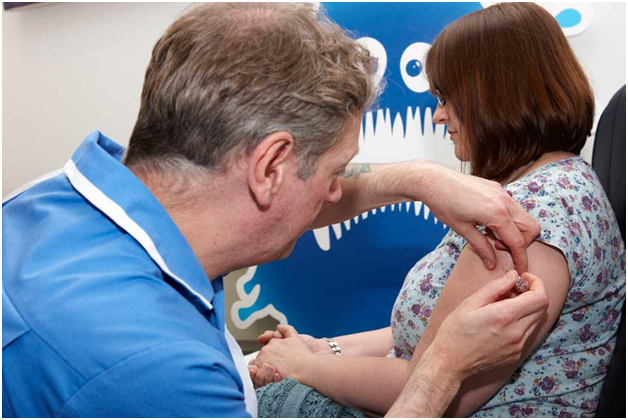 Generally, we follow trend – whatever happens in New Zealand and Australia happens in the UK. Hopefully this will not be the case this year, as Australia has just had its worst outbreak of flu for 50 years. The predominant strain, H3N2, seems to be the problem, with early indications showing that this year’s vaccine is only 10 per cent efficient against this strain. H3N2 produces similar flu-like symptoms to other influenza viruses; however, it can be more severe, and in certain cases deadly.

The already-struggling NHS is bracing itself for a bad flu season. It is concerned that the flu could be the last straw, tipping the NHS over the edge and posing a threat for vulnerable people. Each season produces a different flu virus, making it difficult to predict which strain will come to the UK and having the correct vaccine available to give immunisation to the elderly, the very young, and those with health problems such as diabetes, asthma or heart disease. 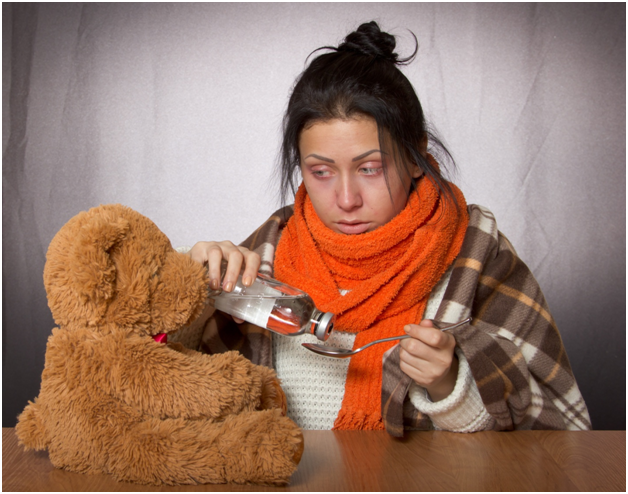 It is important for these groups to get immunised at the start of the winter. Vaccines generally include two strains of influenza A and either one or two strains of influenza B. The problem to the healthcare experts is that virus strains mutate. Last year’s flu vaccine had limited effect due to the H3N2 virus mutating during the development process, thus giving only 40 per cent effectiveness, mainly to children and not the elderly. A component of this year’s vaccine is H1N1, which will provide protection from this strain if not from H3N2.

Scientists have indicated the need to improve the methods of vaccine production. We currently use chicken eggs as hosts to grow the virus; however, this is prone to virus mutation. The UK is currently conducting a clinical trial to find a universal flu vaccine. With adaptive phase 1 clinical studies through organisations such as Richmond Pharmacology, we could see massive benefits for global public health.

The flu vaccine remains the best protection we have against the influenza virus. Until the winter is over, we won’t know how effective it has been for the over-65s.