On some occasions, we’ve already talked about the horse market, especially when we talk about racehorses. The reality is that this type of horses move a lot of money, as you know well. Today we prepare this article with the most expensive horses in the world in 2019. We try to attach all information about valued horses.

However, the value of a horse does not especially reside in the amount it can generate in races or other competitions. Some, the best, can accumulate several million prizes, but the reality is that the greatest source of income for the owners of these horses lies in their capacity as stallion horses.

As we saw in this post about stallions, there are specimens that are very coveted for their breeding. Equines that have demonstrated their capacity, that have a great pedigree and that are, in short, winners.

If what you want is to buy a quality horse, here we show you the most expensive and valued. Of course, they move in astronomical figures, not suitable for almost anyone. Warned you to stay!

The most valued horses

First, let’s see which are the most valued horses in recent times. They have not been sold for that amount, but their market value is established according to the number of covers and the price that has been established for each of them.

Of course, as we will see later, it is a symbolic value, since its value can fall drastically, you will know why! 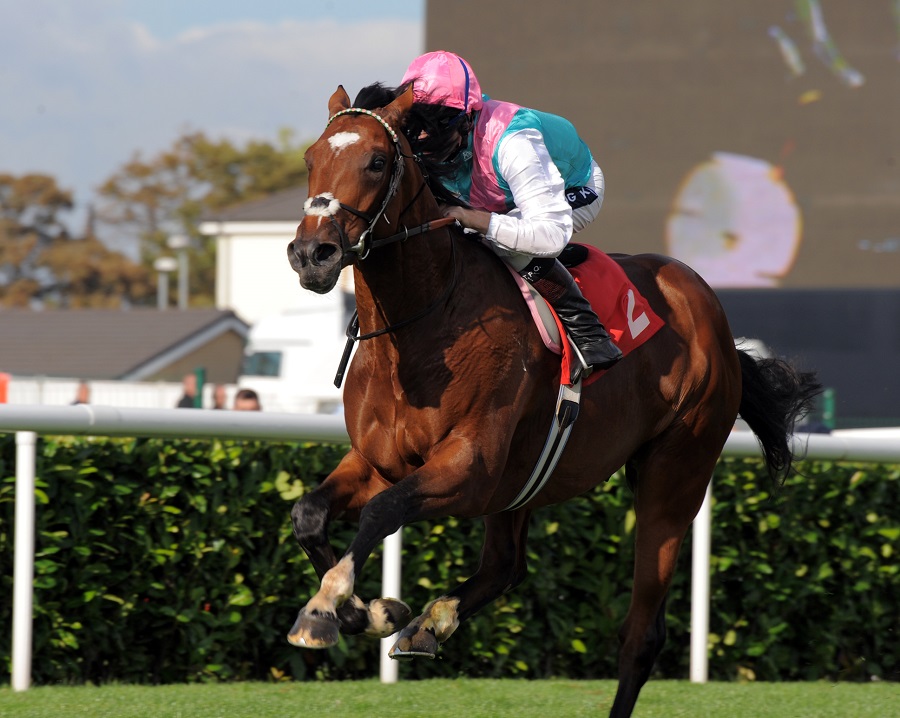 Frankel is an idol in Great Britain and, after 6 years of retreat, he is still considered the most valued horse in the world. This horse retired unbeaten after 14 races, including prodigious performances such as the 2001 Guineas Stakes race in 2011. In his career, he generated 2,997 million pounds, about 3.4 million dollars.

And how much is this wonderful horse worth? Nothing more and nothing less than about 167 million dollars. Since its withdrawal, this horse generates its owners 16 million dollars a year, taking into account that each cover rises to 138,000 dollars, covering some days up to four times.

With this trajectory, he is more than likely to meet that value that he was predicted to have in his day since, in his first year, this horse coverage success rate reached 95 %. 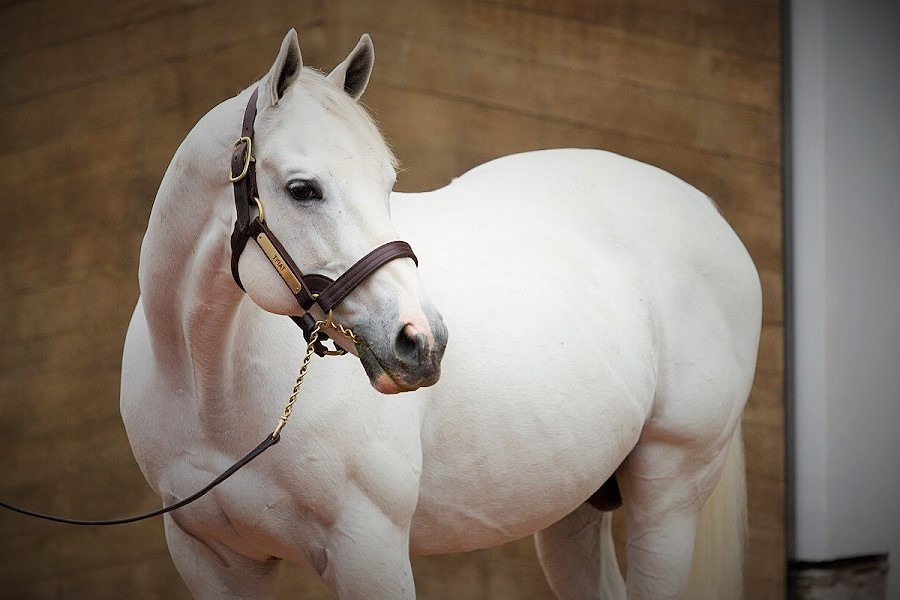 In this case, we have to move to the United States, in the state of Kentucky. Here, we have Tapit, a horse well known for his genes, since his father is also well known: Pulpit.

In fact, their descendants are a good testament to the strong genetics of Tapit, where children like Frosted or Untapable, have achieved great success in their careers.

Each successful covering of this horse is paid at $ 300,000. An absolute barbarity! We are talking about 242,000 dollars. With 135 covers per year, it has managed to generate 35 million dollars to its owners in a single year. And how much is it worth, in theory, Tapit? Nearly 100 million dollars, although it could generate more income. If you want to more about horse bate here we present having a bet on epsom derby.

What other horses can reach incredible value?

At present, there are other horses that can also reach incredible value. For example, California Chrome, which is now in Chile as a stallion and that in his career came to generate an income of 14 million dollars or Arrogate, an impressive purebred horse that has entered, to date, more than 17 million dollars, surpassing by far to what generated by other great horses.

The 5 most expensive horses in the world 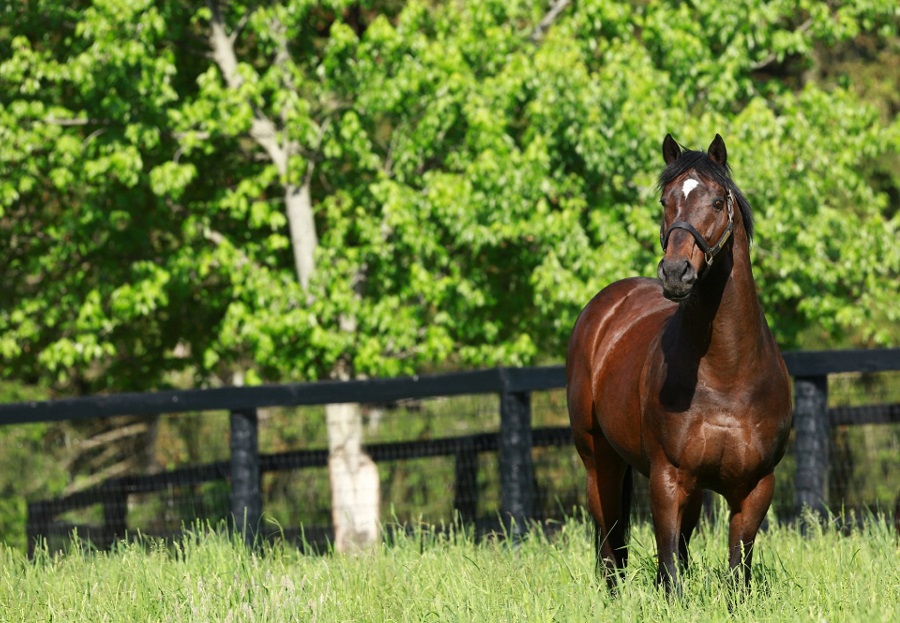 Fusaichi Pegasus was a great racing horse that counted on the pedigree of Mr. Prospector, generating 2 million dollars in his career. It was sold for 70 million dollars, about 56.6 million dollars. Initially, it had a very high cover price that had to be reduced, due to the cover problems it has had. 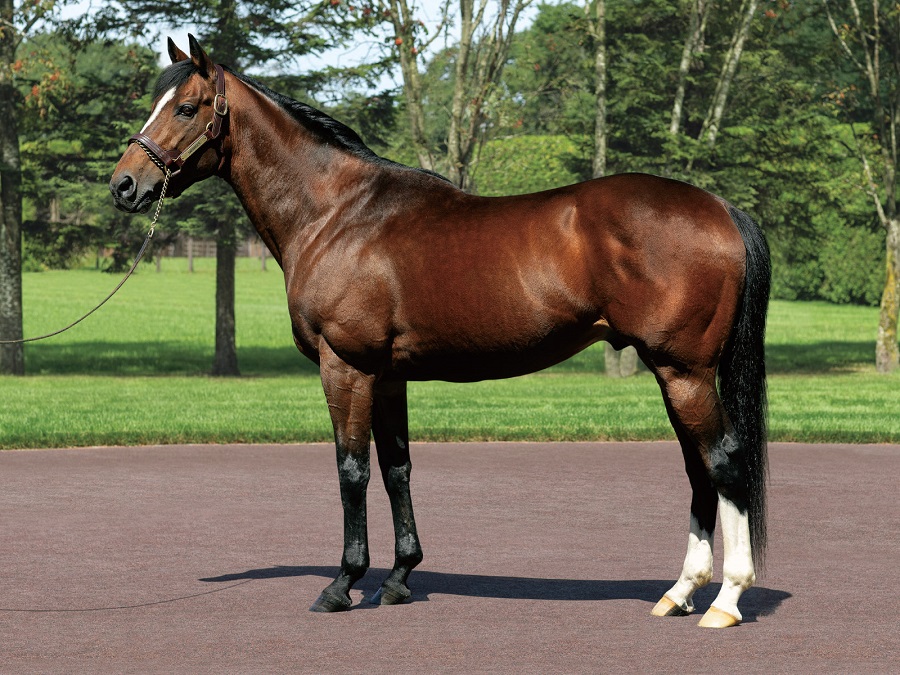 In this case, we talk about the most expensive dressage horse in history. A German company paid 21 million dollars (17 million dollars) for this copy, famous for having achieved a score higher than 90 points. 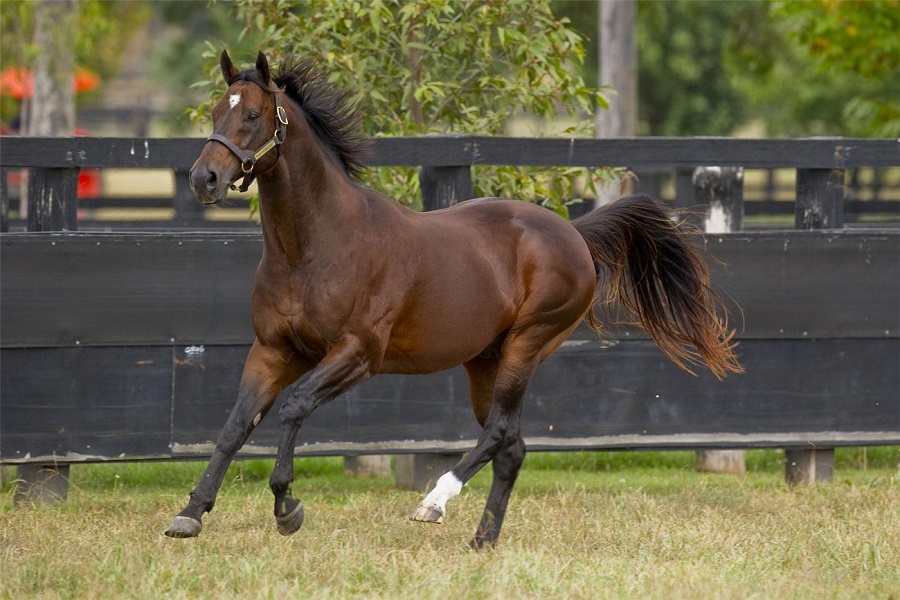 Annihilator was a powerful racing horse that was born in 1980, characterized by its incredible stride and complexion. Its value in the sale? It amounted to 19 million dollars, about 15.4 million dollars. 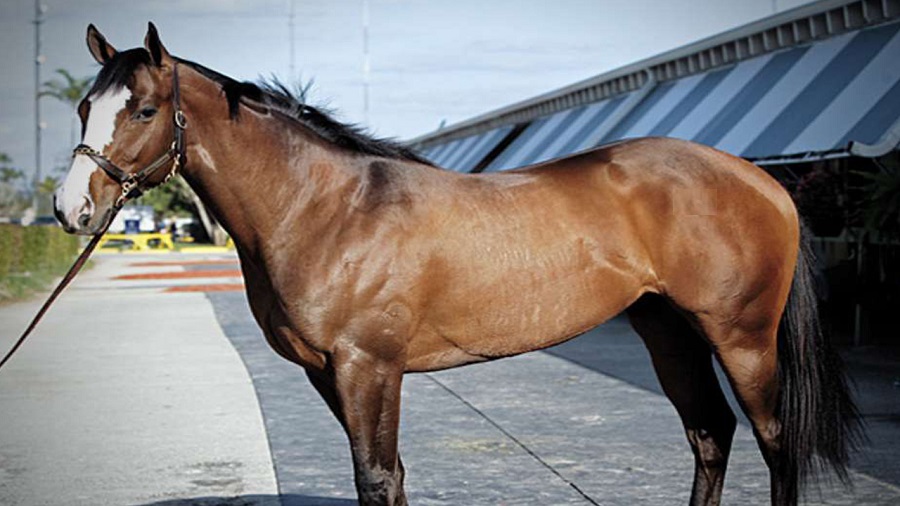 Green Monkey was also a descendant of Northern Dancer and Secretariat, which guaranteed him to have prodigious genetics. He holds the record for the most expensive thoroughbred horse in an auction, with a price of 16 million dollars, about 13 million dollars.

We try to attach all the information about the most expensive horses in the world. If you like this article, please share with your friends and family. And don’t forget to share in your social networks.

Remember, this article does not suggest any diagnostic, if you notice any changes in your horse behavior, please don’t be late, contact your trusted veterans.