The Dakar Rally gives us spectacular and dangerous images every year, year after year. This rally, which has followers in every corner of the planet is a challenge, so today we are going to delve into the categories that comprise it. How are they divided? How many are there? What requirements must be fulfilled?

The Dakar Rally distinguishes between five categories: motorcycles, cars, trucks, quads, and UTV. Within each of them, a separation is established depending on whether it is a professional or private team and whether the vehicle is standard or modified. Once this first differentiation is made, we will go into each category and get to know each of them in depth.

Here we present all the categories of the Dakar rally 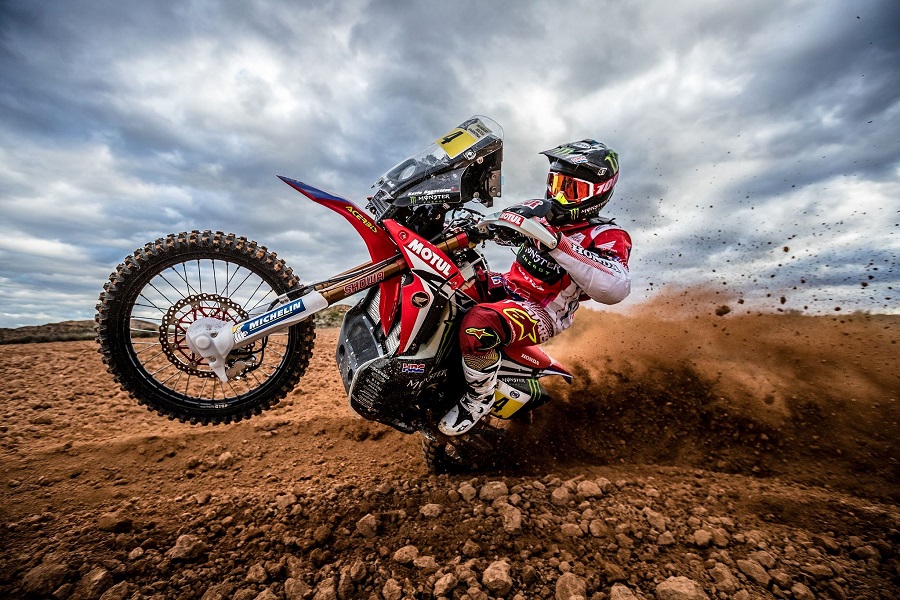 This category is the most crowded of the Dakar because competing in it is substantially cheaper than in the rest. In addition, as experts say, the real Dakar Rally is the one on two wheels. Pilot and motorcycle alone before the difficulties of the layout. Nor should we forget that it is the most dangerous way to run the Dakar since the drivers lack a vehicle that protects them and co-pilot or other help.

The limit of motorcycles that can participate is set at 250, in the last edition 168 competed, which represented 30% of the total number of participants.

Within this category are two types of motorcycles: super production and marathon. The first ones are specifically prepared for the competition. And the second ones are series of enduro type, that is, as they are sold to the public. Both must have an engine with a maximum of 450 cubic centimeters.

Historically the most outstanding pilots in this category are the French  Cyril Despres, winner of five editions or the Spanish Marc Coma, the winner also for years and current sporting director of the Dakar Rally. We suggest to learn 10 golden rules to clean your favorite motorbike for your next ride. 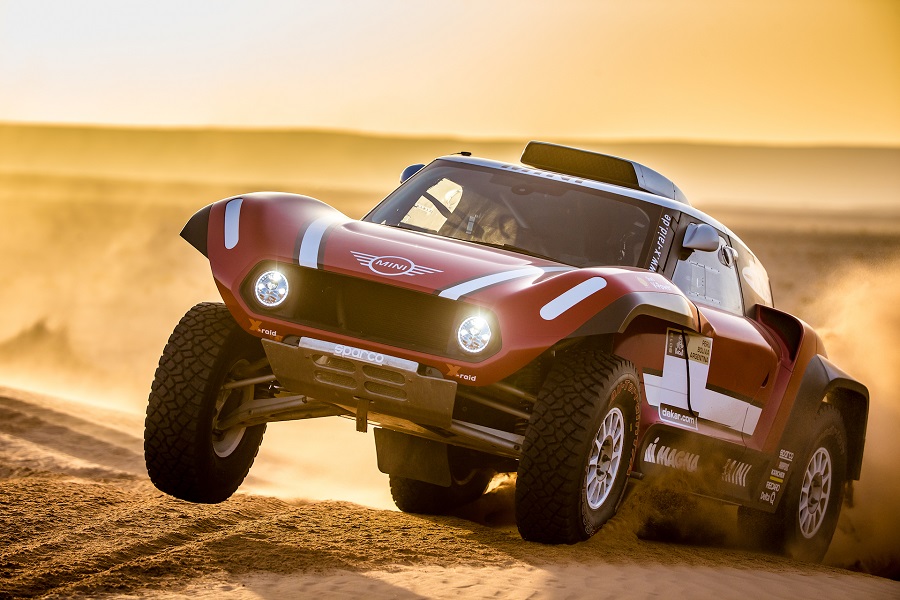 In the category of cars, which is divided into three subcategories. We find pilots such as Nani Roma, Peterhansel or Loeb:

T1: Vehicles modified specifically for the Dakar Rally. They are those of the big brands and those that have a bigger budget. They can be with 4-wheel drive or just two.

T2: Series vehicles, that is, that is for sale to the general public. In turn, it is broken down into diesel or gasoline T2 vehicles.

T3: lightweight prototypes. Within this category, there is a difference between those with a power greater than 1050 cc and if the engine type is naphtha. 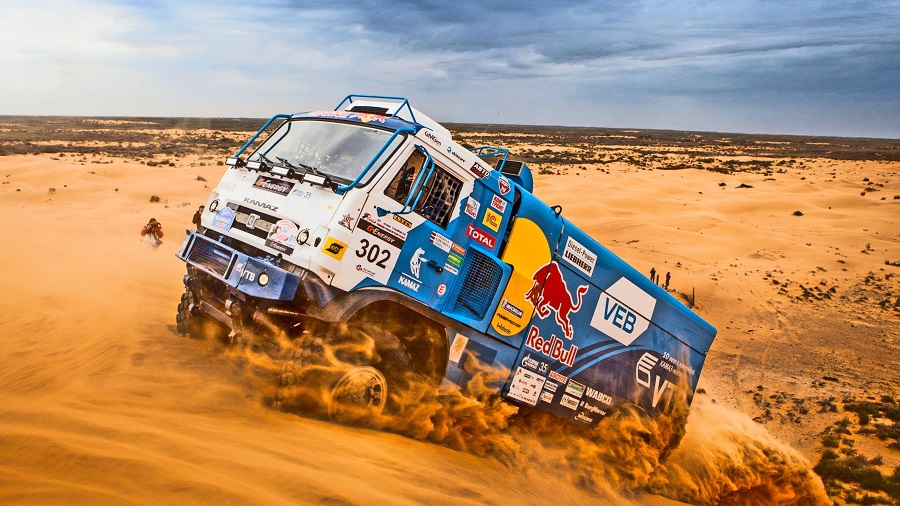 Unknown and spectacular in equal parts, the category of trucks exists as such since 1999, although this type of vehicles already competed previously within the group of cars with a denomination of heavy vehicles.

In this category, the Kamaz, the Russian brand of trucks, are the kings and year after year they are the main favorites. In addition, other brands such as IVECO or MAN compete. 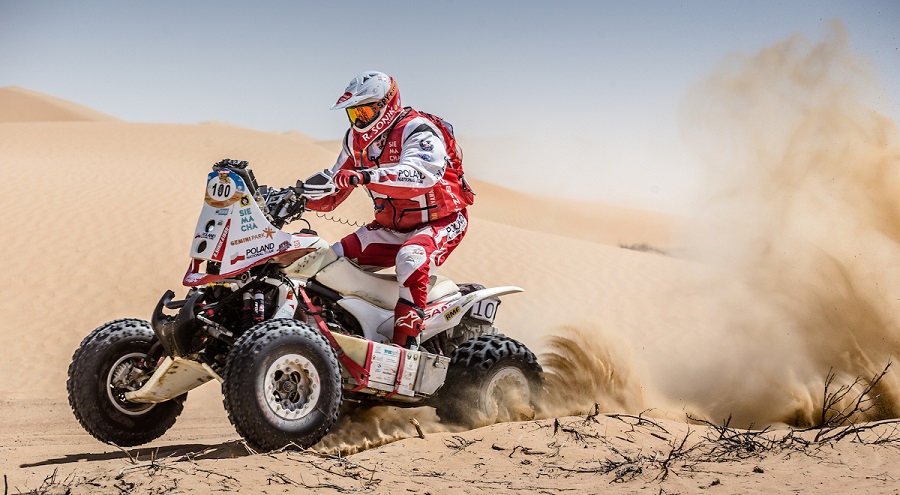 Also called quadricycles, this category has been counting on a greater number of participants in recent years, reaching 40 in the last edition of the Rally.

Within the quads, a differentiation is established depending on whether they have two or four motor wheels. The limit of 750 cc for the first and 900 cv for the second. In addition, this category has the particularity that both the chassis and the engine must be standard parts, that is, that can be acquired by the general public. 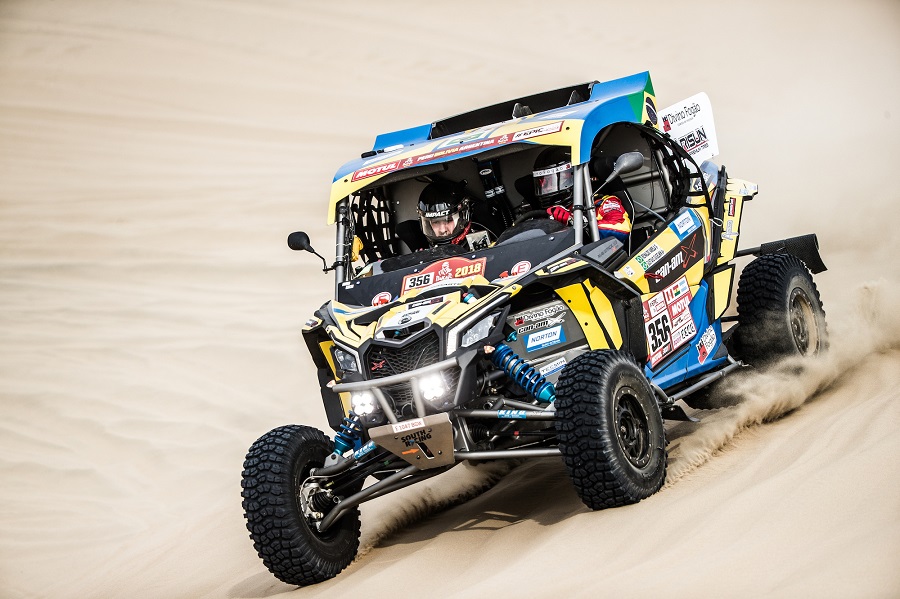 This category is only a year old since it debuted this year in the Rally. And can be defined as an intermediate between cars and quadricycles since its size and power is between the two. They are relatively cheap vehicles with simple mechanics with a power lower than 1050 hp.