What are Autoimmune Diseases?

What are autoimmune diseases? Autoimmune diseases are chronic diseases that are not linked to a foreign body such as a virus or bacteria in the body. Indeed, when one is suffering from a disease of this type, it is our own body that is at the origin of the disease that affects it. There are several types, more or less serious and affecting our health in different ways. An important thing to know about autoimmune diseases? They are usually incurable.

These diseases are still misunderstood by both patients and doctors. We do not yet know how to really explain or predict their appearance. Similarly, the existing treatments only serve to palliate the symptoms of these, without actually treating or annihilating the disease itself. It’s about learning how to live with your autoimmune disease, not about eradicating it or controlling it.

1. To know about autoimmune diseases: the body attacks itself

This is an important thing to know about autoimmune diseases: the body attacks itself. Our body is composed of cells of our own, and an immune system designed to protect them from external cells and bodies. Viruses and bacteria are, for example, external bodies that our immune system must seek to fight to protect us from various diseases. 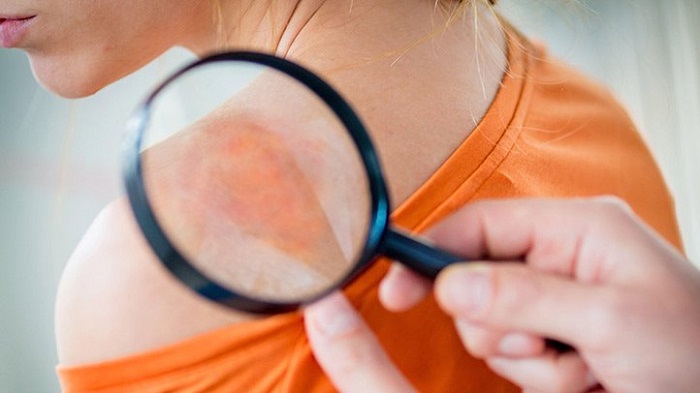 2. To know about autoimmune diseases: there are more than 80

One thing to know about autoimmune diseases? To date, more than 80 diseases of this type are listed. The number is constantly increasing, especially in recent years. These diseases include Crohn’s disease, causing severe discomfort and pain in the gastrointestinal system. Celiac disease causes total intolerance to gluten in foods. 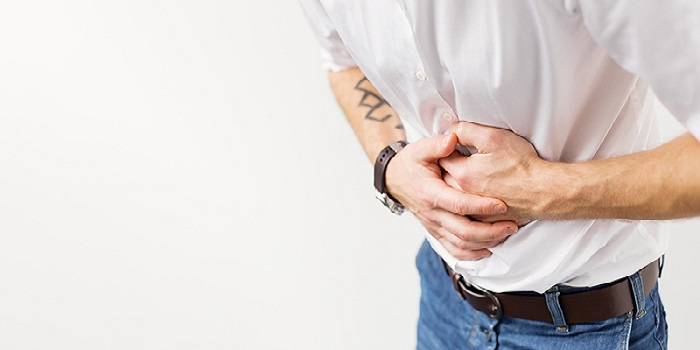 Narcolepsy, triggering an almost constant and uncontrolled sleep is also an autoimmune disease. Psoriasis, triggering extremely irritated and itchy rashes on the skin. Rheumatoid arthritis is also a type of autoimmune disease. There are more and more of them, and these affect various functions of the body. They can be extremely serious, or sometimes only embarrassing in everyday life.

3. They are quite common

You may also like to read: Diabetes Type 2: The 12 fundamentals of a diabetes type 2 diet

For example, Selena Gomez had to interrupt her career for a while to get lupus treatment. Cara Delevingne and Kim Kardashian claim to suffer from psoriasis, an autoimmune disease that affects skin cells and produces sometimes impressive rashes. Affected celebrities can help people suffering from their illnesses feel less alone and tell themselves that there is a whole community of people affected by this type of disease.

4. They can be genetic 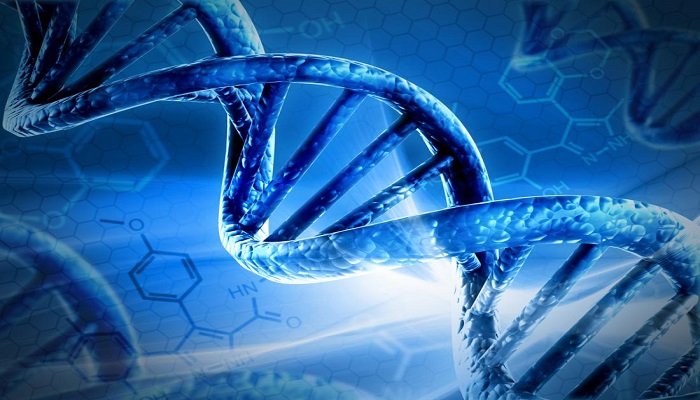 Studies also show that environmental factors but also certain infections can trigger autoimmune diseases. Stress, for example, seems to be one of the triggers for psoriasis. Of course, these factors vary not only according to the person but also according to the disease in question. They are all different and have different symptoms and effects of the body.

5. It’s not about allergies

Another thing to know about autoimmune diseases? It’s not allergies. Some autoimmune diseases, on the other hand, can cause allergies. Celiac’s disease is a good example. It triggers in the person who suffers an allergy to gluten. There may be a tendency to confuse the disease with this allergy. However, allergy is only a consequence, a symptom resulting from the disease itself.

Some studies tend to show that allergies can cause some autoimmune diseases. We can see a link between autoimmune disease and allergy. It is important, however, not to confuse them. Both are fundamentally different. The allergy usually results from a disease or disorder.

6. They are difficult to diagnose 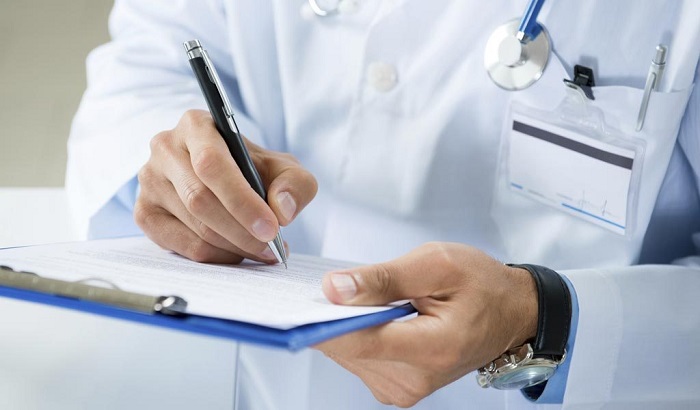 In many cases, people with autoimmune diseases are misdiagnosed at first. There is also a great deal to tell them that their symptoms are simply stress-related. There is indeed no bacterium or virus linked to the disease, which could facilitate the diagnosis. Indeed, when one suffers from a classic disease, one can verify the presence of the foreign body at the origin of the infection. For autoimmune diseases, the situation is more complex.

7. Chronic Fatigue Syndrome and Fibromyalgia are not

Another thing to know about autoimmune diseases? It is often believed that fibromyalgia, a chronic condition that causes constant muscle pain and affects women almost exclusively, is an autoimmune.This is not the case. Similarly for chronic fatigue syndrome. Autoimmune that are still poorly understood by physicians. But they can not be classified as autoimmune diseases. 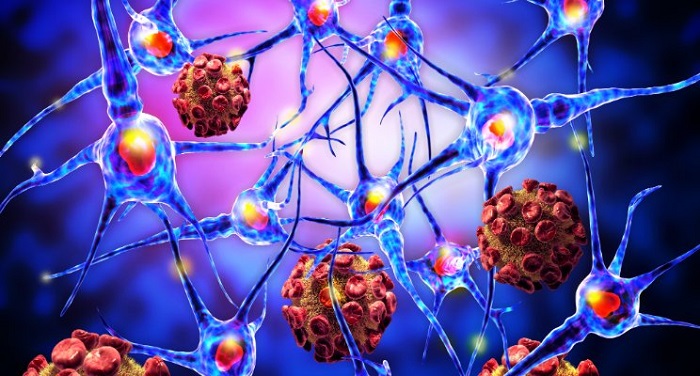 However, it is possible that people suffering from these two diseases also suffer from an autoimmune disease. We must, therefore, learn about these diseases so as not to confuse them. Most importantly, it is important to persist in going to see doctors. If you have symptoms that do not seem to be related to a particular disease. There is always a cause behind a symptom.