As PCs are becoming more powerful they are increasingly being used as gaming consoles. Online games also open up a lot more content and allow users to experience a much more immersive gaming experience from their own laptop than they might otherwise have experienced.

A world of games

Going online opens up a whole world of opportunities. Much of the memory required for the game can now be held in the cloud. So you don’t necessarily need a gaming console to play something which is pretty darn cool.

But therein lies the obvious problem. Going online will open you up to the usual array of cyber attacks and video games represent a common line of attack. Teslacrypt, for example, is a form of ransomware specifically designed to target games. 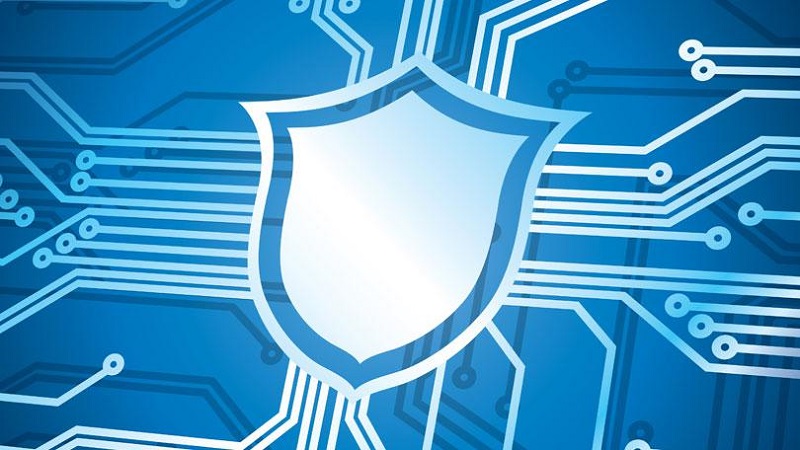 The idea behind ransomware is to encrypt the data on your computer and deny access until you pay a ransom. Teslacrypt is specifically designed to stop your gameplay until you pay a ransom to get going again. That can be a big problem because computer games have become monsters in size and scale. Getting halfway through a game and losing all that data could be a major blow and many gamers will be happy to pay a small ransom in order to get it back.

You may also like to read: Is Your Macbook pro Truly Safe From Cyber Criminals?

The other reason why cybercriminals are targeting gamers is that they are often easy targets. Gaming has a big drain on your computer’s resources, and it’s only natural to expect as smooth a ride as possible. However, antivirus software can often get in the way and spoil your experience.

Slow gameplay, jumping graphics and firewall popups can all be frustrating. So much so that many gamers go for the easiest option and turn their antivirus off. However, even if you think you’re safe, going commando in the video game world opens you up to all sorts of risks.

There is another option and it lies in the rising number of antivirus programs which specifically work to ensure gamers continue to have a smooth experience.

When playing games, you want an antivirus to perform a very specific role. You need it to be there to protect you from all the threats you might face but you don’t want it to be too intrusive. It’s a bit like having your Dad picking you up from a nightclub when you’re a teenager. Yes, you’ll be pleased he’s there if anything goes wrong, but he can’t half be annoying when he becomes too visible.

Some antiviruses, then, come with specific measures to provide smooth, uninterrupted, but safe gameplay. Bitdefender, for example, comes with a specific gaming mode. It will identify and recognize known games using heuristics. A device which allows it to identify different programs by how they behave and what they try to do. 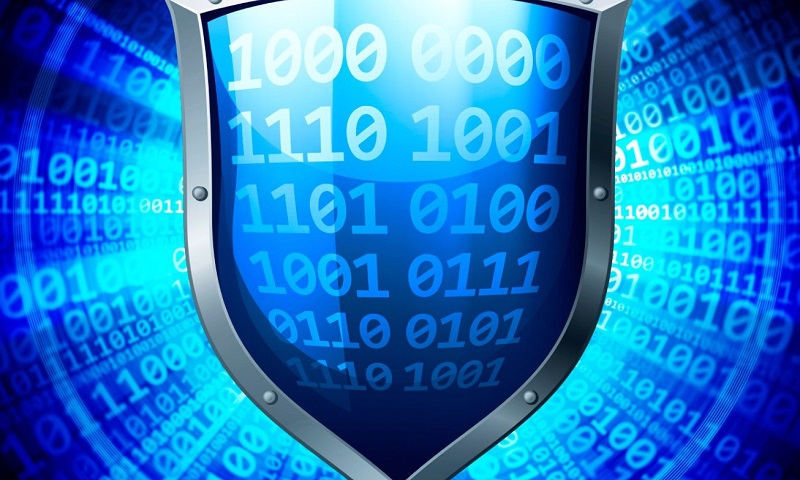 When you know you’re playing a game from a trusted and safe source it will shut down all the antivirus processes. Which can run in the background and spoil your experience. Any scans it has scheduled, for example, will be postponed until after you have stopped playing your game.

Others install measures which automatically turn on when you start playing a game to prevent firewall pop-ups. It is still protecting your system, but doing so without interrupting your gaming. Panda, for example, detects when you are playing a game and deactivates any automatic pop-ups. At the same time, it is there to help if you do get into trouble with a rescue kit. And also has fraud protection built in if you decide to make any in-game purchases.

Best of all worlds

The challenge can indeed be a difficult one for antiviruses. They need to keep you safe, but not interrupt your gaming experience. By offering specific gaming modes they can do that. Even so, some gamers will still resent the need to manually set an antivirus to gaming mode. That’s why others come with automated features that detect when you’re playing a game and optimize your system to ensure the best possible gaming experience.

You can, then, have the best of both worlds. You can avoid the hassle of a nannying antivirus without leaving your computer exposed to all sorts of nasty threats. The answer, as always, is to choose the antivirus software which is most in tune with your specific requirements.