Nickel is a metal that is used in a number of different items. It can also be used in Electroless Nickel Plating like that undertaken by www.poeton.co.uk/standard-treatments/electroless-nickel-plating/ to  help give other metals a stronger, more sustainable outer coating. 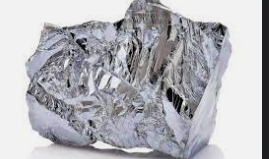 Nickel is a metal that is malleable and ductile which means that it can be moulded into a number of different shapes. The metal is shiny and silver in its aesthetics and it can be polished to a high level of shine. Whilst nickel does oxidise it does actually create its own outer layer, much like copper does, to help it from being affected by corrosion and rust. This makes it a great metal to use in outer layering. 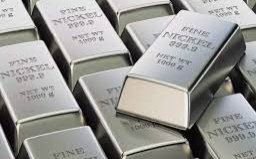 Nickel is found naturally in the environment and in meteorites. There have been artefacts that have been found containing nickel dating back as far as 5000 BC in Egyptian graves. Although it was obviously used in the past, the metal wasn’t actually identified by a Swedish mineralogist in 1751. He was actually researching minerals from a cobalt mine when we came across the metal. He called it Kupfernickel which means ‘goblins copper’. It was then shortened to the word we know as nickel.

Nickel is ferromagnetic when it is at room temperature and it is one of only three elements that are like this. The other two are cobalt and iron. All three of these metals are near each other in the periodic table, with nickel being the least magnetic of the three.

The metal can be used to mix with other compounds and metals that result in an alloy being made. This then results in the new metal taking on the positive properties of both of the metals. Alloys are used for a number of reasons and we continue to come across new mixtures that give us different alloys to use.

How Can I Improve My Broadband to Play Video Games Online?

Should I Invest in a Top of the Range Mobile Phone?