On the west coast of Ireland there are 3 sisters. They are Inishmore, Inishmann and Inisheer together they form the historic isle of Aran (not to be confused with the Isle of Arran in Scotland). These rugged three sisters have provided homes and shelter for generations for centuries. They also act as a natural protection for Galway bay and save it from the wild Atlantic sea and the many weather fronts it brings in. What is the great history of these stalwart ladies? 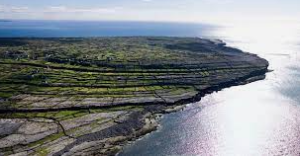 The language of the Island is Gaelic/Irish and remains one of its strongholds despite the population slowly declining since about 1841. However, the islanders are more than proficient in English as any visitor will discover. The main draw for the visitor is the stunning landscape and the chance to own an original irish sweater for men like those available from https://www.shamrockgift.com/aran-sweaters/mens-aran-sweaters. 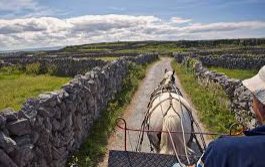 The island’s original inhabitants are unknown but it is believed that they came from the mainland looking for safety and good harbour. It is virtually impossible to grow crops on the Arans due to the thin and nonexistent topsoil. However it is perfect for sheep and fishing which is where it is thought the first islanders found sustenance. The islands soon had a monastery by 490 and it was seen as the place of piety and great belief. This faith was needed as a support for the harsh life that the living on the island entailed.

How to Look After Your Van on a Road Trip

Hawaii Hidden Gems To Consider For Your Next Vacation