Why do we have birthstones and where do they originate from? It is thought the idea behind birthstones dates back to the 1st century in Western culture. The first person to link precious gems with months of the year and the signs of the zodiac was an historian called Josephus. He was a Jewish historian and his ideas helped form the Aaron’s Breastplate, a sacred item worn by priests of the faith.

The breastplate would have space for gems to be worn one at a time, depending on the month. In more recent times, these individual stones have become more associated with individuals born during the month each gem was assigned to.

Which stones represent each month?

The first formal list of which birthstones relate to each month was produced in the 1800s when Tiffany & Co produced a pamphlet. The pamphlet detailed each month’s stone in a poem for each one. There have been a few more recent additions, but the list produced by Tiffany & Co remains the most widely accepted.

January – The first month of the year is associated with the garnet gem. It is a burgundy colour that is thought to stand for friendship and fidelity.

February – This month has been given the amethyst, a beautiful purple colour that represents passion and sincerity. 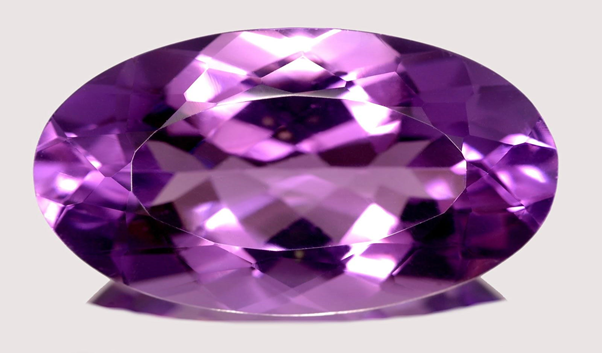 March – At one time the month of March was liked to bloodstone, but this has since become aquamarine which represents loyalty.

April – April-born people are perhaps the luckiest as they get the diamond as their birthstone. Diamonds are a symbol of strength.

May – Fortunate May babies get the gem that makes others green with envy. The emerald is a symbol of hope and health.

June – There are two stones associated with the month of June, pearl and alexandrite. The first symbolising wealth and the second, purity.

July – The bright red ruby acts as the gemstone for this summer month, and as you’d expect it represents passion and love.

August – August used to be associated with sardonyx but more recently, this has been replaced by the peridot, a light green shade that represents beauty. 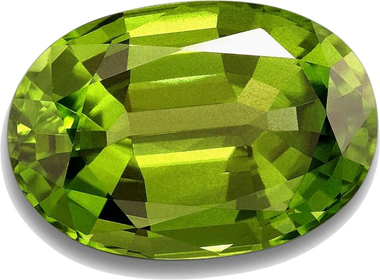 September – The sapphire is associated with this month, with its stunning deep blue hue that stands for truth, loyalty and royalty.

October – Associated with both the opal and tourmaline, which both symbolise healing and hope.

November – As the weather gets colder, the gorgeous warm tones of topaz and citrine are associated with this chilly month. Citrine is said to bring happiness and topaz is believed to bring good health.

December – Tanzanite and turquoise are the stones that represent the Christmas month and while tanzanite stands for friendship, turquoise is a symbol of success.

If you are looking for a special gift why not find a beautiful piece of jewellery with a birthstone included and send it along with some beautiful flowers from a Florist Tewkesbury such as  https://flowershedtewkesbury.co.uk/ inspired by the birthstone colours to the lucky recipient.