Sleep wearing bra it’s good for your health yes or no?

Here is the eternal debate. Should we sleep wearing bra? Some say that sleeping with a bra helps to keep the chest and prevent it from sagging. Others say there is a link between wearing a bra too often and breast cancer. Who is right? Well, it is necessary to look into the matter more closely and ask what are the effects of wearing a bra on your breasts.

Indeed, women have not started wearing bras as we know them today. Their main purpose is to maintain the appearance of breasts and prevent them from sagging. For women with big breasts, it also gives them a certain feeling of comfort. But is there a real link between breast health and wearing a bra? Does sleeping wear bra affect the breasts?

Sleeping with a bra would affect the aesthetics of your breasts?

Does sleeping wearing bra affect the aesthetics of your breasts? It is often thought that wearing a bra has an effect on them and allows them to be held and firm longer. However, this is far from the reality. There is no evidence that wearing a bra has a real effect on the appearance of the breasts. Indeed, our breasts are composed of fat and not muscles. So we cannot “muscle” so that they grow or maintain. 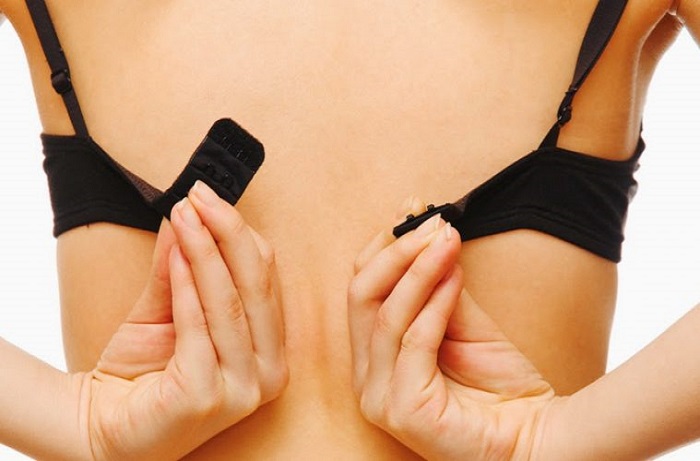 An external object such as a bra can not have an effect on the appearance and firmness of your breasts. Wearing a matching bra will make your breasts appear more beautiful and firm. However, not wearing them does not really affect their appearance. With age, your breasts will tend to sag inevitably. Wearing a bra does not really affect that. For example, it is important for women who are jogging or running to choose their sports bra. Indeed, it is important to control the excessive movement of the breasts during physical activity.

You may also like to read: Breast Cancer | 9 good steps take to prevent breast cancer

Sleeping with wearing bra has no real effect on the appearance of the breasts. Indeed, it could just be uncomfortable for you. If you have a strong chest, it might be nicer for you to sleep with a bra. This way, you will benefit from a minimum of maintenance, which could be more pleasant for you. In the end, wearing a bra at night will have little impact on their appearance. It is mostly a personal preference and a question of comfort.

Sleeping in a bra: a link to breast cancer?

According to a US study of 4,700 women, researchers found that wearing a bra helped to cause breast cancer by exerting pressure on the breasts and disrupting the lymphatic system. this. According to these researchers, there are far fewer cases of breast cancer in cultures that do not require the use of a bra as a societal norm. Many therefore come to the conclusion, from this single study, that there is a link between breast cancer and wearing a bra.

However, this is only a flip side of the coin. Indeed, science does not agree with this theory. Research conducted on women beyond menopause found no connection between wearing a bra and breast cancer. The study conducted in the United States did not take into account the family history of each of these women. In fact, we can not rely on it to confirm or refute this theory. So there is no link between breast cancer and the wearing of a bra, whether during the day or at night.

If you have a family history of breast cancer, consider talking to your doctor and testing regularly. Avoid wearing a too tight bra, especially during the night.

Women with large breasts suffer from breast pain. Some also suffer from pain in the neck and back. Indeed, the fact that there is a lot of movement when walking or running causes pain because of weight. It is therefore very important for these women to wear a suitable bra and a good support to no longer suffer from this type of pain. 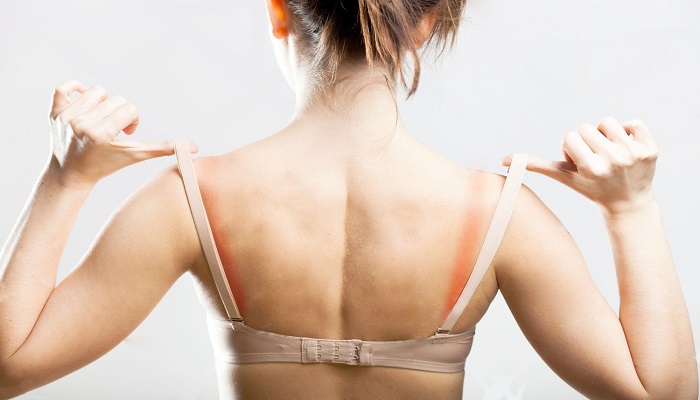 Similarly, women who have had breast surgery need a lot of support to reduce the discomfort that can be felt after this type of procedure. Choosing your bra is also extremely important in this case. Likewise, for sleeping, women with a strong chest or having undergone surgery may prefer to wear a bra to avoid suffering unpleasant sensations in the chest.

So, do you have to sleep in a bra?

Our conclusion? Wearing  bra or not to sleep is primarily a matter of preference. If you find it more comfortable to wear one, wear it. If you prefer not to wear to sleep, do the same. You can also choose to never wear a bra or always wear one. This choice is up to you and does not affect your health. It is above all a question of preference, aesthetics, and comfort. 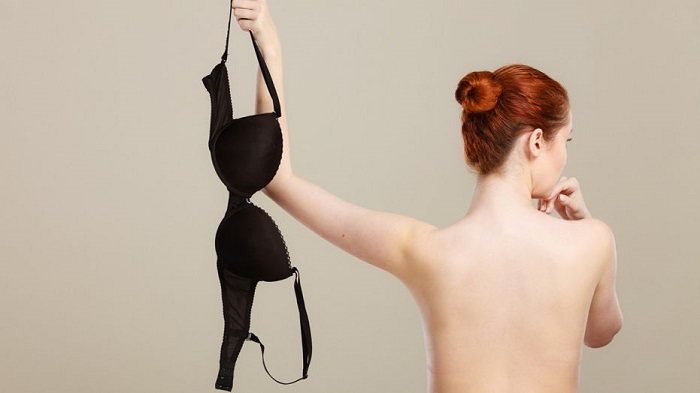 The solution? We do what we want with our bra, no matter what culture and society say. Another important thing? When in doubt about your health, consult a doctor. If your breasts look different or you have any doubt and questions, go to your doctor. She is the best person to advise and reassure you.