Skip to content
Health and Fitness
Billie Eilish
No Comments

The  human heart has four different chambers; the lower right chamber takes the name of right ventricle and is responsible for pumping the blood contained directly to the lungs, where the release of carbon dioxide and the withdrawal of oxygen will take place.

Cor pulmonale, or right ventricular failure, is a disease characterized by the enlargement of the right ventricle of the heart, which occurs when the heart is forced to work excessively hard to counter lung lesions which are the most common cause of resistance to the action of pump.

If in the first instance the increase in size compensates for the necessary increase in force required, over time the effort tends to weaken the walls of the ventricle, which therefore loses the ability to exert adequate pressure on the blood.

The diagnosis is clinical (ie formulated during the medical examination) and confirmed by instrumental tests ( echocardiogram and right cardiac catheterization ).

Unfortunately, the prognosis is highly negative and life expectancy depends on the timeliness of diagnosis and the severity of the disease itself. The treatments involve stabilizing the patient with drug therapy (anticoagulants and antihypertensive drugs), oxygen therapy , or even heart or heart and lung transplantation in the most severe cases.

Cor pulmonale is heart failure of the right ventricle, which is the progressive loss of its ability to effectively pump blood to the lungs.

It is usually a consequence of the increase in pulmonary arterial pressure (pulmonary hypertension ), a condition characterized by changes in the small blood vessels within the lungs which become responsible for an increase in resistance to the incoming blood.

This makes it more difficult for the heart to pump blood into the lungs, so what is observed is a reaction aimed at compensating for resistance through an increase in the necessary force, which causes  the ventricle to enlarge and, over time, its weakening. (like a worker exhausted by the overtime to which he is compulsorily subjected).

Depending on the presentation of the symptoms and the causes that originate the pulmonary heart is divided into acute and chronic.

It is caused by a sudden increase in the necessary force, which leads to a dilation of the right ventricular chamber, physiologically poor in muscle component compared to the left chamber as it is normally subjected to much lower pressures. It is the least common form of cor pulmonale and is usually caused by a thromboembolic event (for example, pulmonary embolism). Once the cause is corrected, remission is possible.

It is caused by a progressive increase in pulmonary pressure. So that the heart has time to compensate by developing (hypertrophying) the muscle walls of the right ventricle. This form represents the most common heart disease in the elderly and is usually secondary to chronic lung disease (COPD in primis). Since irreversible cardiac structural changes have occurred, in this case it is not possible to remission of the pathology.

The chronic pulmonary heart initially occurs in itself completely asymptomatic, although the symptoms characterizing the responsible lung disease are present. Over time, the signs and symptoms of right ventricular failure will become evident, including:

The referral specialist is the cardiologist, who will visit the patient

To confirm the diagnosis, further laboratory and instrumental tests may be required such as: 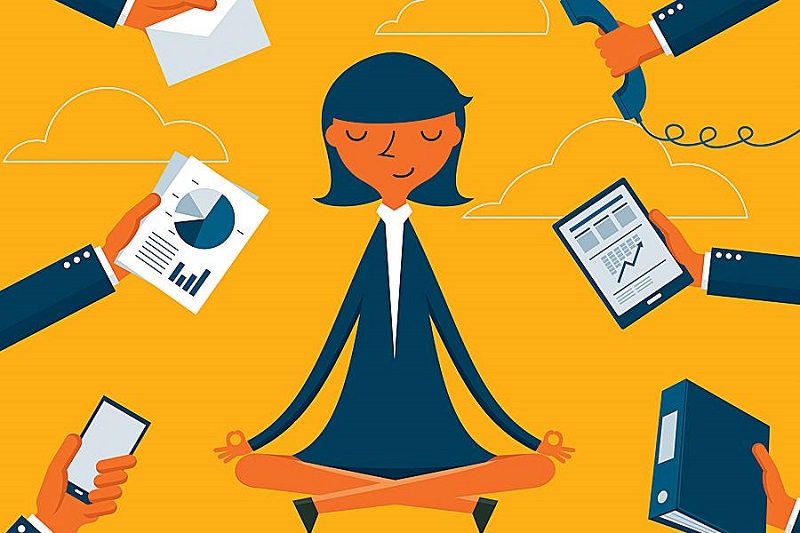 Treatment of cor pulmonale includes supportive measures and approaches to correct the underlying cause of the development of pulmonary hypertension.

It is a complex condition, which requires prompt identification and correction of the cause of pulmonary hypertension; in case of delay and development of irreversible structural changes of the heart it would no longer respond to treatment.

Among the measures to support vital functions, the following can be used:

In any case, it is essential to adopt a healthy lifestyle, both in terms of prevention and treatment, which includes:

In women diagnosed with cor pulmonale, it is also highly not recommended to become pregnant. As it is a destabilizing event for the organism that could expose the risk of a fatal outcome for both the mother and the fetus.

How Are Medical Samples Secured?